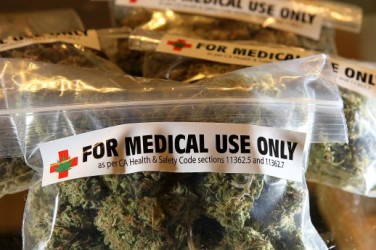 The crowded Macedonian marijuana market, dominated by companies linked to the former Prime Minister Zoran Zaev, has a new entrant. GM Light Medical from Cyprus received approval to grow marijuana for medicinal purposes, in an order signed by Oliver Spasovski, who took over as interim Prime Minister from Zoran Zaev.

Constantinos Karanikolau is the manager of the company. This is the second Cypriot company to enter the marijuana business in Macedonia in a short period of time, after New Garden Pharma, Fokus reported.

Companies have struggled to squeeze much cannabis oil from the marijuana that is being grown, and are now pushing to legalize the sale of dried marijuana flowers. The opposition VMRO-DPMNE party is working to prevent the adoption of this law, warning that it will turn Macedonia into even more of a source country for drug production.