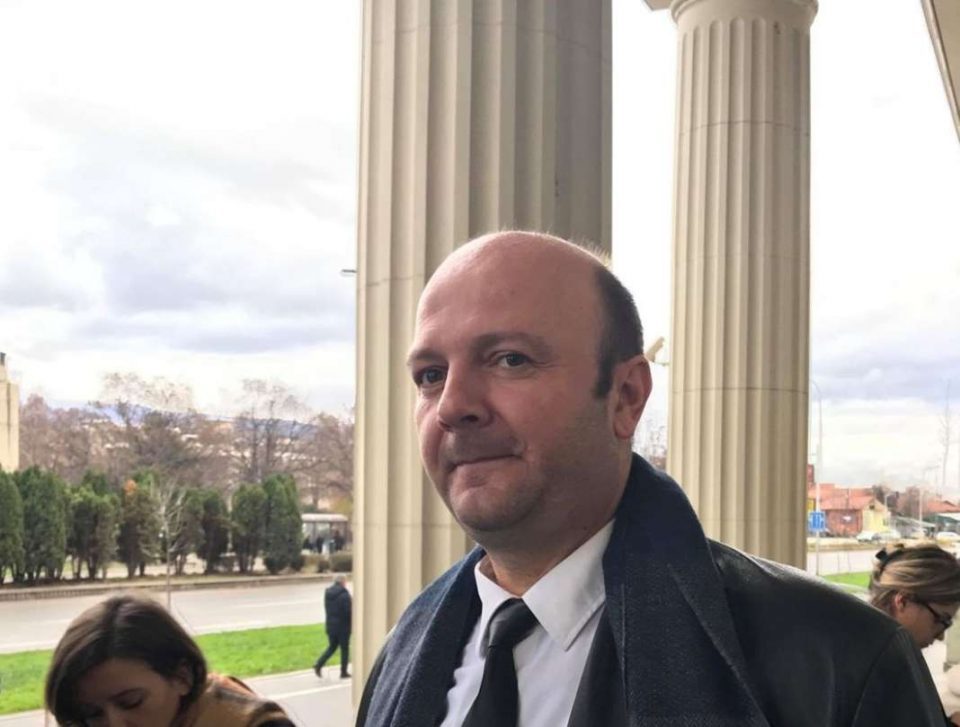 Recent statements by the Basic Criminal Court are intended to distort the truth and misrepresent the facts to the public for the omissions made by the court, on the one hand, and on the other hand to shift the accusation on the defense, or to directly attack Strasevski, as stated in the letter, the Court threatens with criminal charges with the Ministry of Interior, the Bar Association and the Prosecutor’s Office for pressuring him to abandon the consistent application of the law in Macedonia.

He reminds that his sole purpose is to point out violations of the laws.

Strasevski says the court is trying to manipulate the public by publishing his vacation notice, because it is a practice for lawyers to notify the court of vacation use, but does not mean they will not appear at hearings.

He reminds that more than 20 hearings in the proceedings so far have been adjourned not because of the defense but because of the private affairs of judges, jurors, and problems in the SPO.