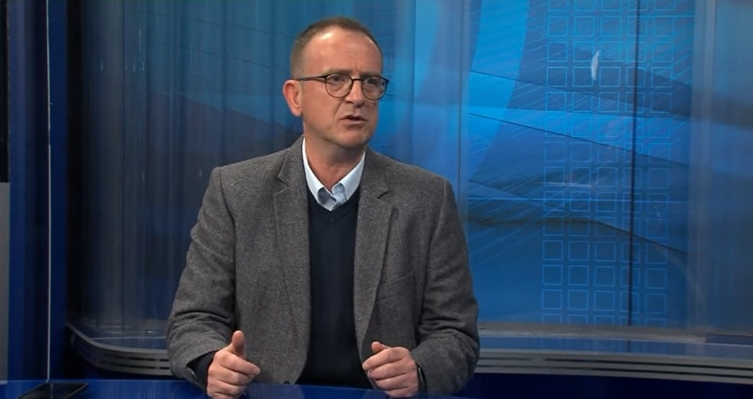 The candidate for mayor of the Municipality of Gostivar and Secretary General of the Alliance for Albanians, Arben Taravari in an interview with “Sitel” accused that according to their mathematics and calculations he won the first round of local elections, but then something happened that he could not explain and for 30 votes he did not pass. According to Taravari, there was manipulation and there were many invalid ballots.

“We cannot find out where the manipulation is, but there are definitely a lot of invalid ballots. Definitely someone marked the ballots. I do not know how they managed to do it, but I hope we will defeat them even more in the second round. We have a lot of facts and arguments that we will publish after the elections, about abuses, about beatings…I do not see any movement from the institutions to prevent all this in the second round. We will beat them in the second round, so if necessary we will go to third, fourth round. The police station in Gostivar has been turned into the second headquarters of DUI. We will publish all the facts and arguments after October 31, because if we publish them beforehand, the citizens will be horrified. These recordings have been sent to the President of the country, to the Minister of Interior… I expected at least some word from the President of the country,” says Taravari.

As for Ali Ahmeti, Taravari says that he has below average intelligence, that he claims that as a doctor and only in Macedonia he can steal and make conspiracies and nowhere else.

Taravari: We are also negotiating with SDSM MPs who are disappointed with the criminal rule