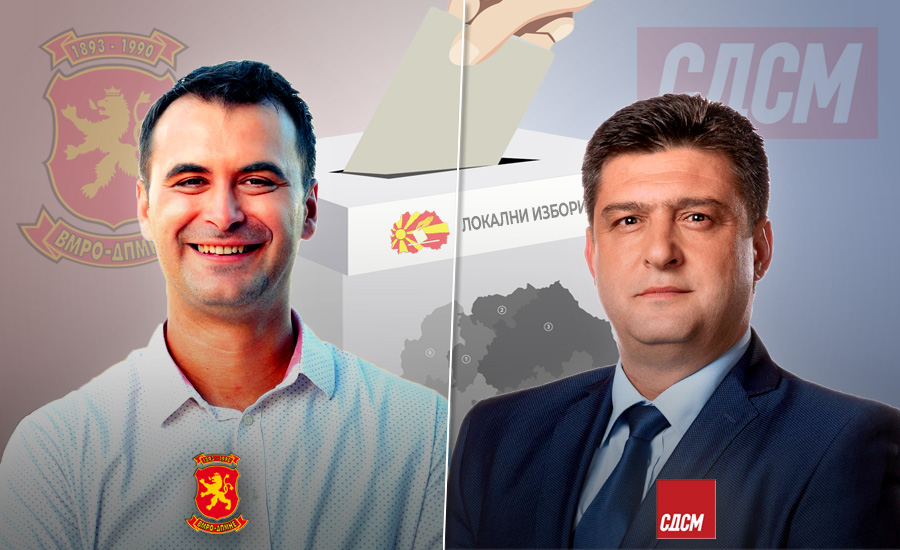 Of the 58.49% of votes counted so far in the Skopje municipality of Gjorce Petrov, VMRO-DPMNE’s candidate Aleksandar Stojkoski has a lead of 1,672 votes over the current mayor and candidate for another term Aleksandar Naumoski.

According to the official data of the SEC, Stojkoski won 5,383 votes, and Naumoski 3.711. Stojkoski goes in the second round as the favorite. 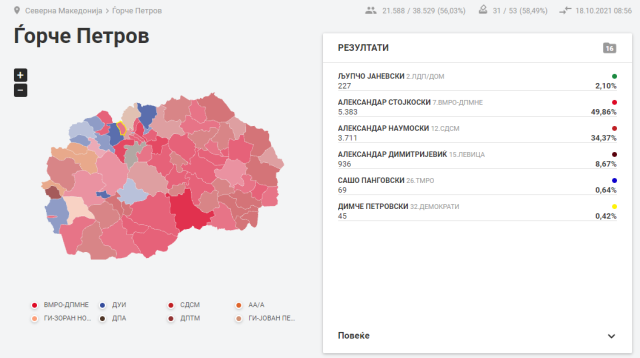 A second round will be held in Gjorce Petrov, because out of the total number of registered voters on the voters’ list, one third did not go to the polls.