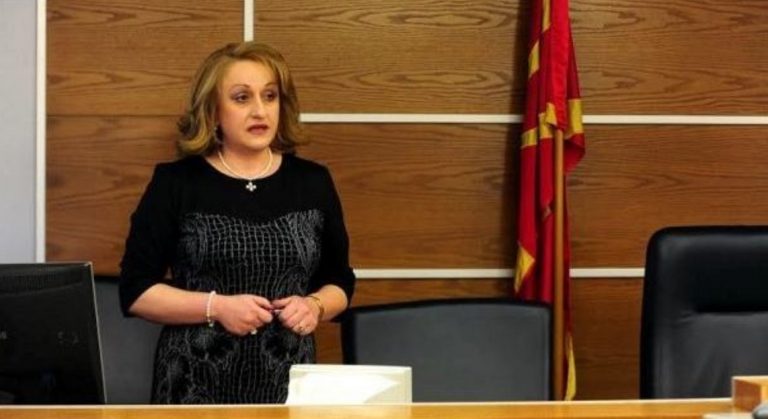 The role of judge Vesna Dimiskova is clear, said witness Orce Kamcev, who says he is a victim in the “Racket” case.

From whom were the special investigative measures sold to me by the judge’s brother obtained? I’m not arguing, I am asking. He offered me a deal, and there is evidence for that in the prosecution, the brother of my investigative judge. With the same numbers, which were later offered to me by Bojan Jovanovski and Katica Janeva. What other lawyer has a copy of the special investigative measures and offers you a deal that if it comes to a process, they will be modified on a payment scale? If I had wanted to bribe and extort money from someone, I would have paid in the beginning and there would have been no process. I was convinced that there was absolutely no offense against me and they know it very well, I will prove it to be so. Don’t think I will just stand here and allow someone to push me down. I think that, with what I did today, I performed a great great service to my country, Kamcev told reporters after the “Racket” trial.