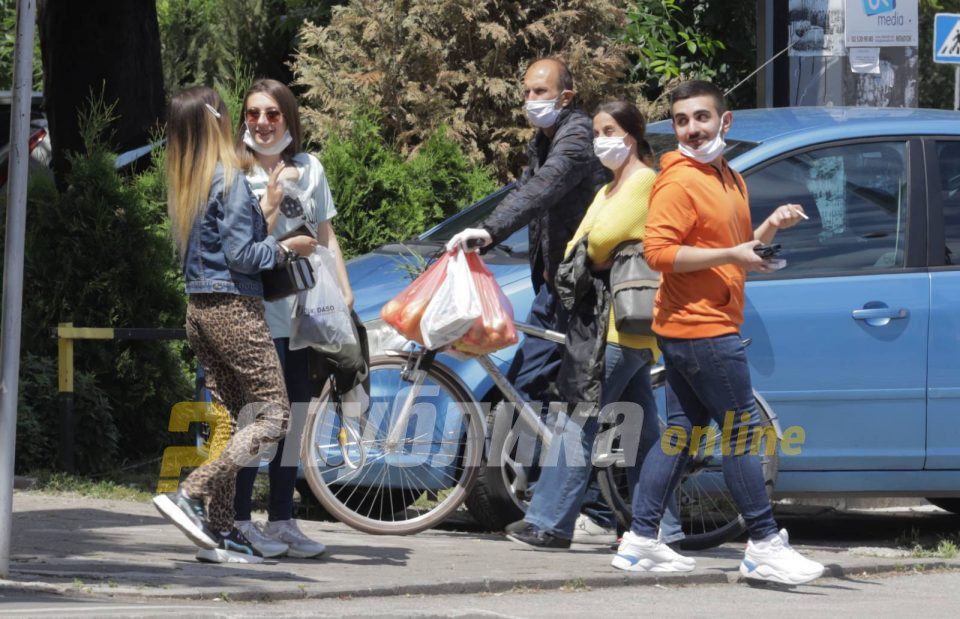 The Government is considering whether to increase the fine amount for not wearing face masks against CKOVID-19, the workload of the police in that direction has increased and there will be more controls in restaurants and gatherings of citizens, the Minister of Interior Oliver Spasovski informed on Thursday.

The fines, says the Minister, are being charged even now, but it will be much easier once the necessary laws are harmonized with the Law on Misdemeanors, which were submitted to the Parliament before its dissolution due to the elections. The Ministry of Interior remains on those legal solutions and Spasovski expects them to be put on the agenda soon and the Parliament to vote on them.