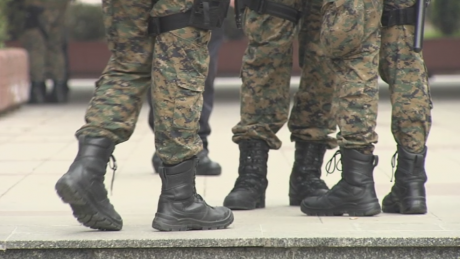 The group of ethnic Albanian islamists who were arrested in Kumanovo in September were training in firing RPG grenades and in preparing bombs, the prosecutors said as the case moves to a trial. The group at its core had three people, with eight accomplices, some of whom had gone to Syria and joined ISIS.

One of the group, identified by the prosecutors only with his initials B.A., was providing the funds, arranged for the purchase of military grade weaponry, organized training and distributed materials meant to radicalize the other members of the group. The two other core members were bomb-makers and kept the weapons hidden in locations around Kumanovo.

Their plan was to perpetrate one or several murders and destroy infrastructure and public institutions. They tested the improvised explosive devices on two occasions in August 2020, near the deserted Ku-ba hotel near Kumanovo. They also procured a RPG launcher from a still unidentified person and trained in firing it, as well as automatic rifles, also near Kumanovo, the prosecutors said.

Kumanovo citizens go to Serbia to get vaccinated, Mayor says

Three men arrested with 15 kilograms of marijuana near Kumanovo