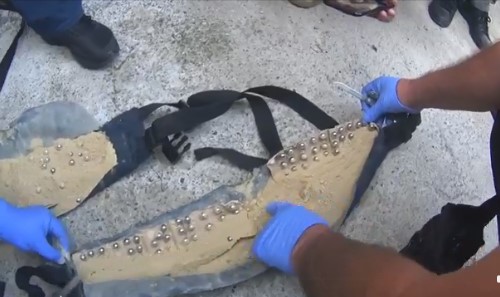 Macedonian police informed that it has arrested a group of Islamist terrorists who were apparently planning attacks. The arrests were conducted in Skopje and Kumanovo. From the footage made available by the Interior Ministry, it’s visible that the group had the black ISIS flag and was preparing explosive belts with metal balls for causing greater casualties.

So far three members of the group have been arrested, the Ministry said. The raids led to the seizure of three five automatic assault rifles, one heavy caliber machine gun, two dozen clips of ammunition for the machine guns, several RPG grenades and a launcher, tactical vests and other weaponry. Two explosive vests were found – the metal balls were glued to a cardboard lining and the belts had explosive devices prepared for them.

The group was preparing since 2019. It included men aged 22 to 28 and they were inspired by ISIS. The members were already tired for participating in foreign military groups. One member initiated the organization, two joined him later and others provided logistics. The raids were conducted at four locations in Skopje and Kumanovo. 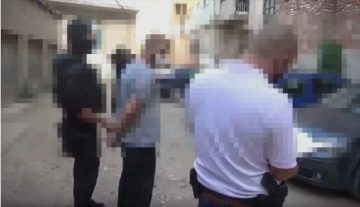 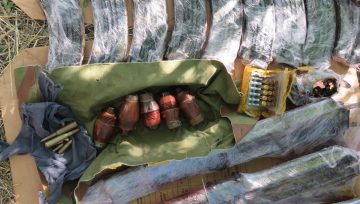 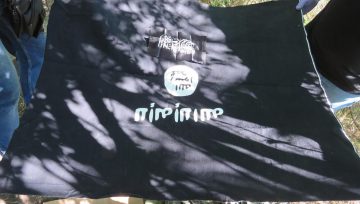 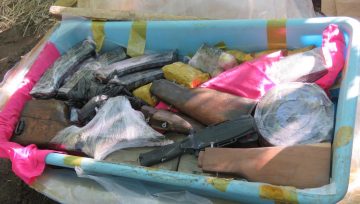