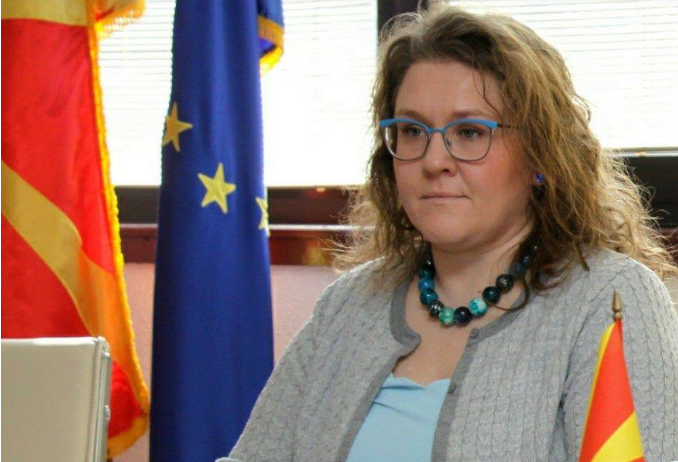 Defense Minister Slavjanka Petrovska told Telma TV on Monday that the country’s position as regards the issue between the Russian Federation and the Republic of Ukraine is that the country fully supports the territorial integrity and sovereignty of Ukraine.

From what we get through our communication channels within the NATO structures and from what the public is informed, is that diplomatic negotiations are underway for a peaceful settlement of this dispute. We, absolutely, as a state, support such a course of events, ie we stand for a diplomatic solution to this dispute, Petrovska said.

Regarding the obligations of the Macedonian Army as a NATO member, in case of a Russian invasion of Ukraine, the Minister said that the engagement of our army, as well as the armies of all other NATO member states, is defined at the conferences for generating forces that specifically on this topic are held under the coordination of the Supreme Command of the Allied Powers.

At these conferences, each member state makes available forces, units or equipment according to its own capabilities. At this moment, our army as part of those structures has an obligation and is already preparing analyzes for the possibilities for our potential participation or engagement. The decision for eventual participation is prescribed in which procedure it is carried out, a decision of the Government is required. Such a decision has not been made yet, says Petrovska.

Petrovska: We are on the right side of history

Petrovska: If our soldiers are requested we will respond accordingly

Petrovska: No decision yet on sending troops to NATO’s eastern flank