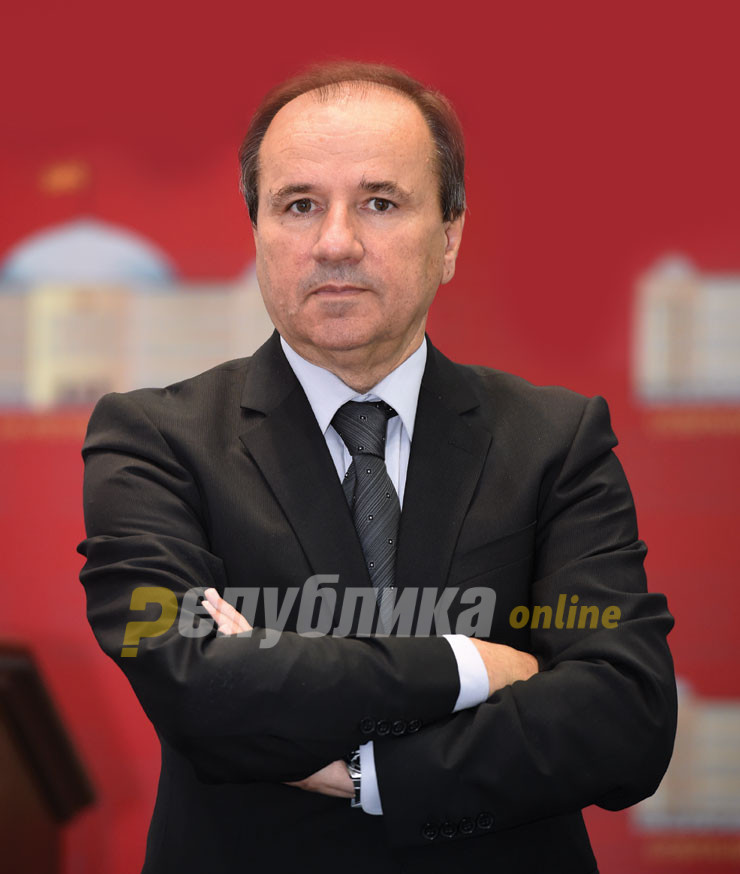 Former Interior Minister Pavle Trajanov, who is the lone DS party member of Parliament, announced that he too will also officially leave the SDSM led group in the Parliament. His decision comes after the similar announcement from the Liberal Democratic Party, which has two seats.

This does not mean yet that Trajanov will vote against the Government initiatives, but is a strong indication of further splintering in SDSM, which only has 62 seats in the 120 seat Parliament. SDSM partner BESA, which has four seats, is also acting independently, and there are rumors that two DUI members of Parliament, who were in open rebellion against several key appointments, may do so as well. The extent to which Zaev’s coalition is fractured should be clear in the coming votes of no confidence in ministers Nikolovski, Maricic and Spasovski, all initiated because of failures to deal with the high level of crime and corruption.

SDSM used the public schools for its partisan elections