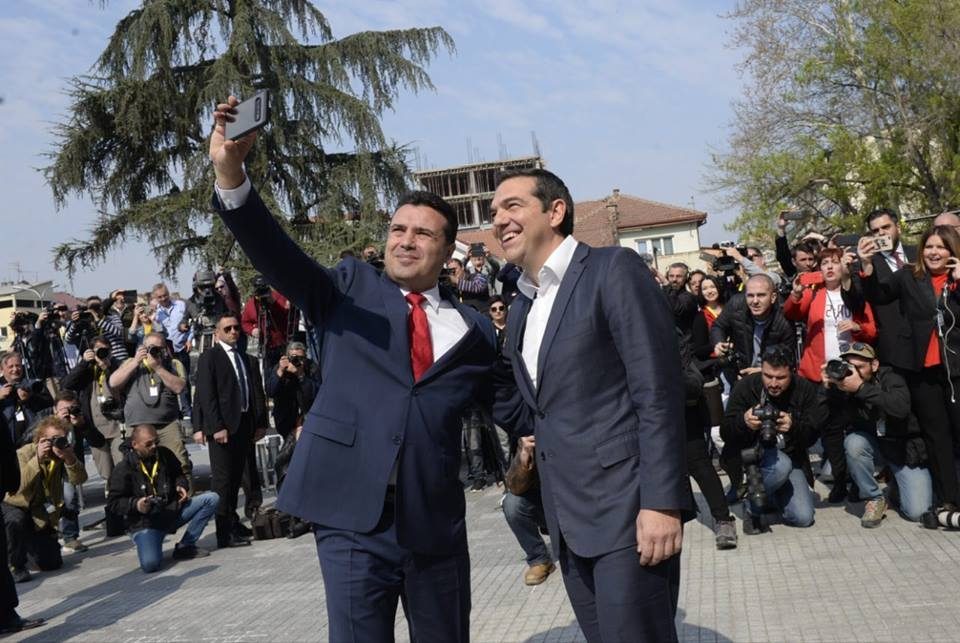 The former Greek Prime Minister Alexis Tsipras will visit Macedonia in October, for an Economist event that will also include other former officials involved in imposing the name change on Macedonia.

The conference will include the former US Assistant Secretary of State Wess Mitchell, former European Parliament Speaker Martin Schulz, a well as another Greek leftist leader Dimitris Papadimoulis.

Tsipras became the first Greek leader to visit Macedonia in April of this year.