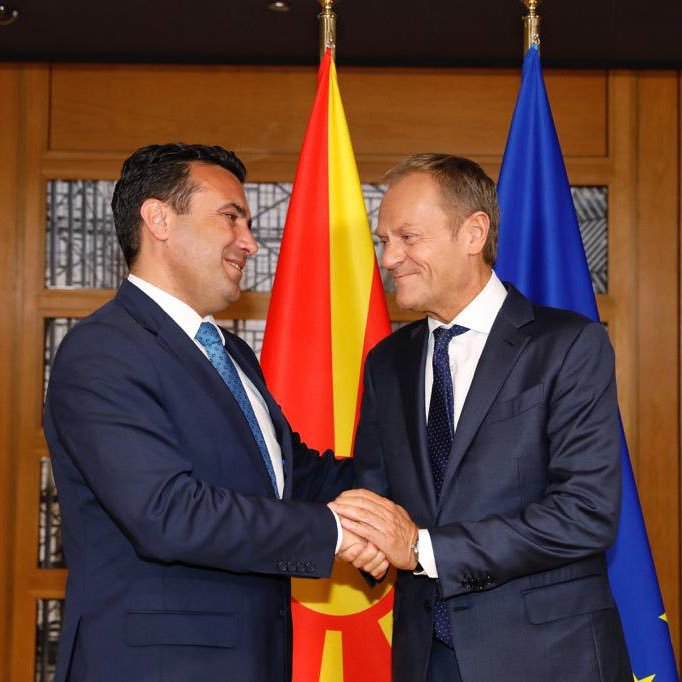 The outgoing President of the European Council Donald Tusk told Telma TV that he did all in his power to secure the opening of accession talks with Macedonia, but the push will likely fail.

I’m not sure, Tusk said when asked if an agreement is still possible. “It’s very difficult to find a solution which would be satisfying for all member states. I did everything to support “North” Macedonia and Albania but we still have some member states skeptical when it comes to opening accession talks”, Tusk added.

Back in Paris for a discussion with @EmmanuelMacron of Brexit, Syria, Turkey and enlargement before #EUCO this week. pic.twitter.com/dM5xjeSCMi

AVMU reacts to Telma’s censorship on VMRO-DPMNE: The media must report in a balanced way