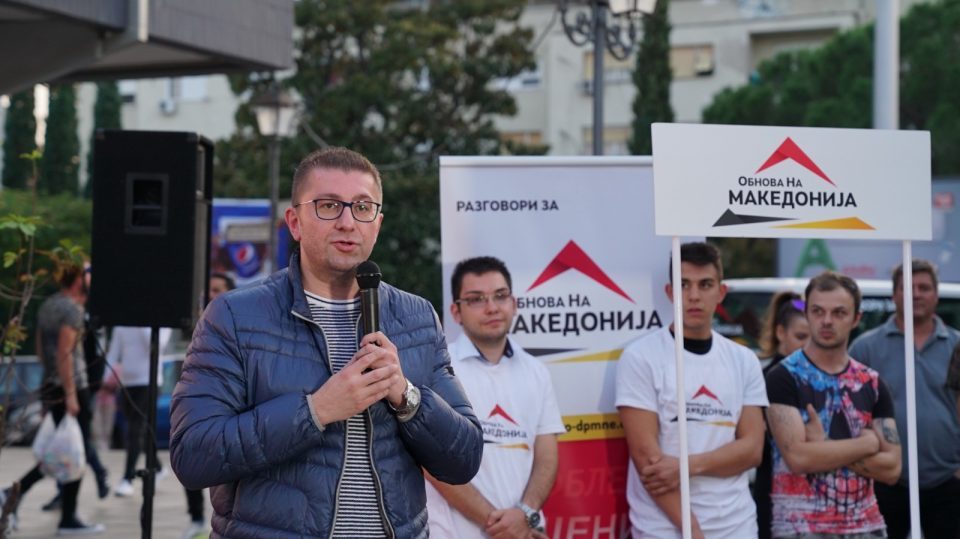 This is the day when the VMRO-DPMNE patience is over. I call you to join us, so that the real sun of liberty can rise over Macedonia and we can defeat them in early general elections, Mickoski told the gathered opposition supporters in Gevgelija. 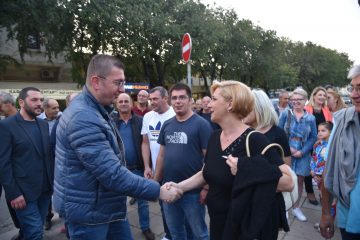 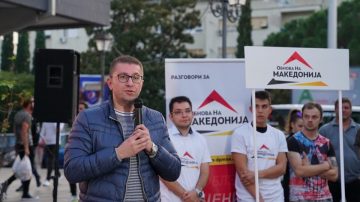 Mickoski warned that the Zaev regime will not go lightly, and that it will require mass rallies and working with the citizens, to assure them that Macedonia deserves something better. The opposition is calling for early elections in March, in light of the major corruption scandals and the foreign policy defeats.

We begin the final battle for Macedonia. We call on all Macedonians, Albanians, Turks, Roma.. who believe that the Zaev policies are wrong to join us, including those in SDSM ranks who are dissatisfied. Let’s have a strong country with strong individuals, Mickoski said during the Gevgelija rally.