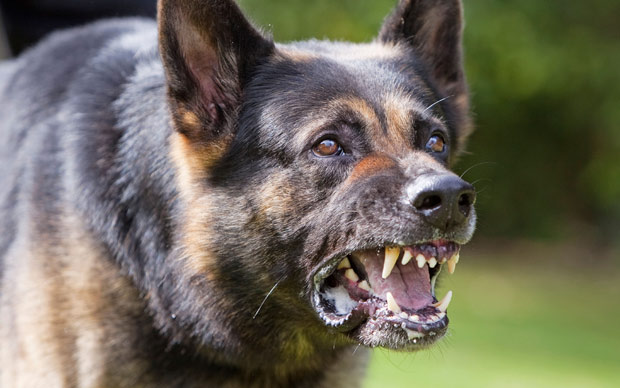 One attack happened along the Skopje quay, which is one of the busiest pedestrian and tourist areas in the city. The 50 year old man was riding his bike when a dog chased him and bit him on the leg.

The other attack was reported in Aerodrom, where a 72 year old man was attacked by a dog and also bit on the leg.