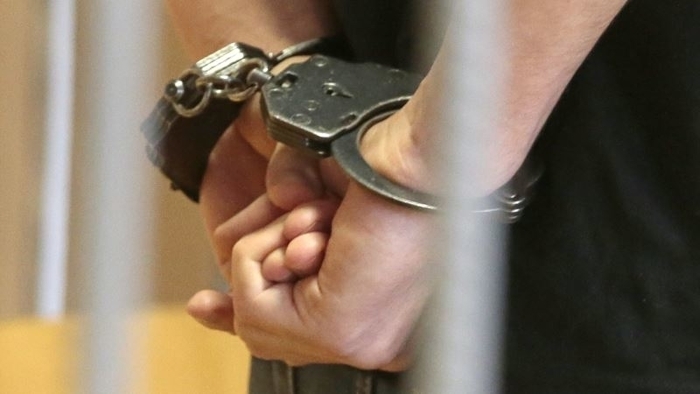 An Afghan and a Cuban illegal migrant were arrested yesterday in two separate incidents on the Macedonian border with Greece.

The Afghan man – a 26 year old identified as J.I., was arrested at a hotel in Old Dojran, on the border with Greece. It was determined that he crossed the border illegally.

The Cuban citizen, a 29 year old man identified as R.B.J., was detained near Bitola, where he also crossed over illegally from Greece. Both men were handed to the local police.

Trafficker arrested near Kumanovo while transporting 34 illegal migrants from Afghanistan, Pakistan and Bangladesh