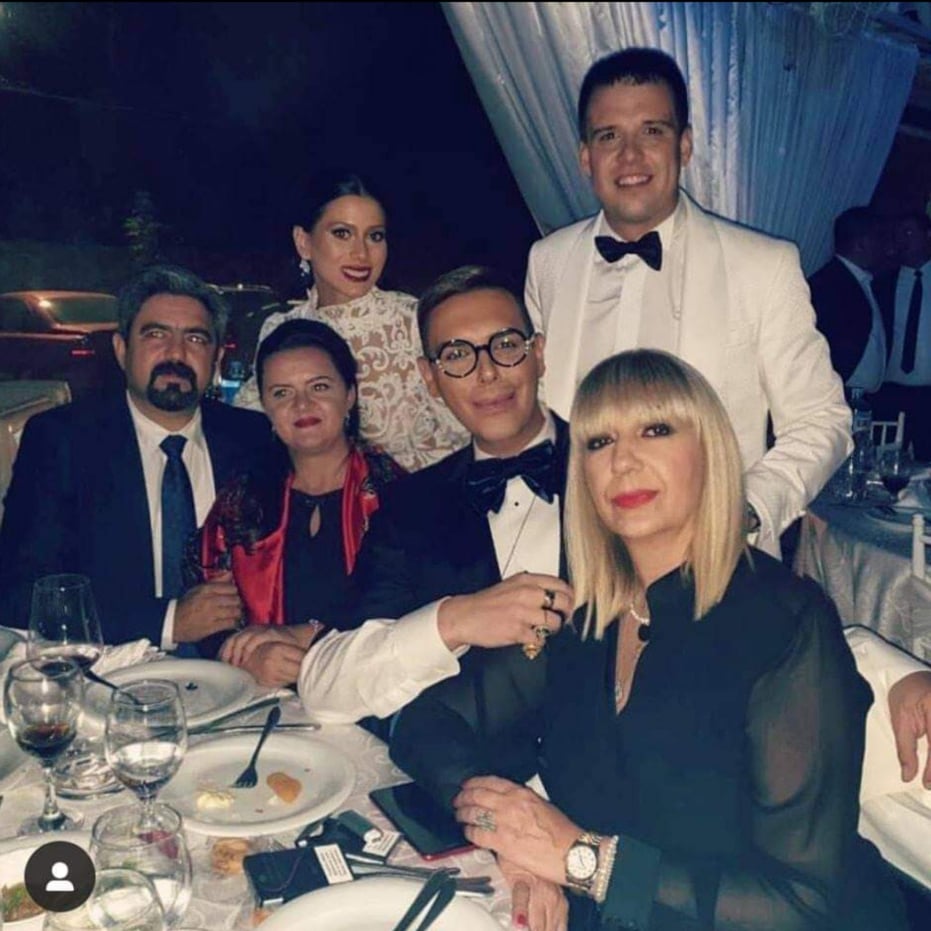 VMRO-DPMNE spokesman Dimitar Arsovski described the decision to prosecute top SDSM party official Frosina Remenski as part of the major racketeering scandal as a confrontation between the warring factions in SDSM.

Remenski has been named as part of scandal from the very start, her actions described by journalists under the code name Friki to avoid prosecution, but she is only being charged three months after the initial arrests, which Arsovski says was done to buy time and destroy evidence. Her husband Jovce Remenski is the head of the anti-terrorism unit in the Interior Ministry and is reportedly feuding with rival top police officers.

It is likely that the estimate in the Government is that prosecuting Frosina Remenski would reduce the pressure on Zoran Zaev. Frosina Remenski was allowed for months to conduct oversight over the security services in the Parliament Committee, and her husband was part of the selection process of the employees of the new ANB intelligence agency. This despite the fact that everybody knew about her involvement in the Racket scandal, said Arsovski during a press conference.

Remenski is now charged for her role in the International Association – a bogus charity set up by showman Bojan Jovanovski – Boki 13 to extort and launder money from businessmen who were pressured by Government officials and prosecutors. Arsovski reminded the public that chief Public Prosecutor Ljubomir Joveski insisted that no politicians were involved in the scandal only a few months ago.

Today we have the first official confirmation that politicians from the Government were involved. It’s a classic example of Zoran Zaev’s control over the prosecutors and the judiciary. We had to wait six months (from the initial media reports) to see somebody from SDSM charged with racketeering. That is not justice, it’s a farce and an attempt to avoid justice in order to help the head of the organization – Zoran Zaev – avoid prosecution himself, Arsovski added.

Remenski was interrogated a month ago and insisted that her role in Boki 13’s “charity” was merely symbolic. Around the same time, her husband threatened political opponents with arrest in a series of Facebook posts, only to take them down after public outcry.

The International Association allegedly extorted about a million EUR from businessmen who were either pressured by the Government officials or enticed to join lucrative real-estate deal, or both. The money came from two construction companies, one from Bitola and another from Struga, the latter tied to university owner and SDSM supporter Fijat Canovski. According to some media reports, Jovce Remenski was pressuring Canovski to pay money using compromising material against him.