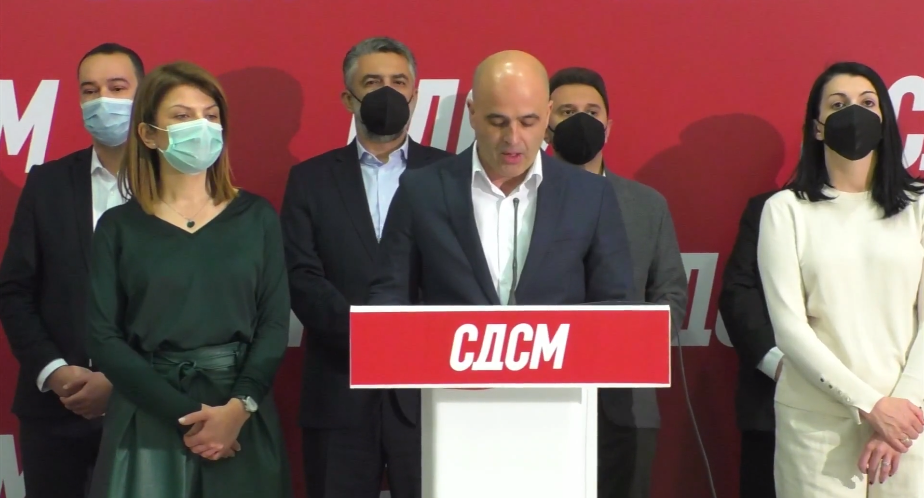 Kovacevski is preparing a government of Zaev and Zaevism, he has already put all his people around him. Kovacevski repeated the same phrases of Zaev that we have been hearing for 5 years, and there is nothing positive about that for the country. Everything that Kovacevski promises now, Zaev promised 5 years ago and did not fulfill, Kovacevski will not fulfill it either, said VMRO-DPMNE on Wednesday.

The people around Kovacevski are Zaev’s people, there is Sanja Lukarevska, who was the director of the PRO who tolerated Zaev’s companies that regularly appear on the list of debtors of this institution.  Kovacevski cannot do anything new with Fatmir Bytyqi, who is deputy prime minister during Zaev’s time, and who, in addition to Kovacevski himself, is to blame for the inflation and energy crisis the country is facing. The losers Petre Silegov and Stefan Bogoev, who have left nothing behind but crime, cannot be the future. Andrej Petrov and Igor Ivanovski cannot be the future either, who, apart from teaching Kovacevski how to lose the parliamentary elections, cannot teach him anything, nor can they contribute with anything else, said the opposition party.