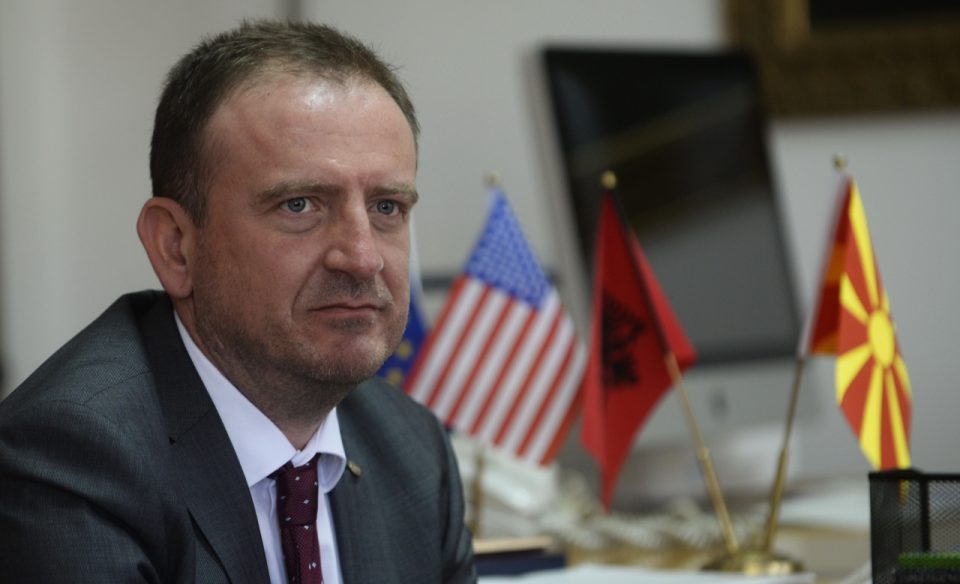 Arben Taravari will be re-elected as Mayor of Gostivar, said VMRO-DPMNE leader Hristijan Mickoski who held a large rally in Taravari’s support yesterday. VMRO is not nominating its own candidate for Mayor of this Albanian majority city, as part of its coalition agreement with the Alliance of Albanians and Alternative parties.

Taravari has a vision for a modern city that will be an example to all. With his win, the end of this Government draws near, Mickoski said.

Goce Dimovski, the head of the VMRO-DPMNE list in the Gostivar Council, also urged VMRO supporters in the city to vote for Taravari, stating that he will help implement infrastructure projects envisioned by VMRO.