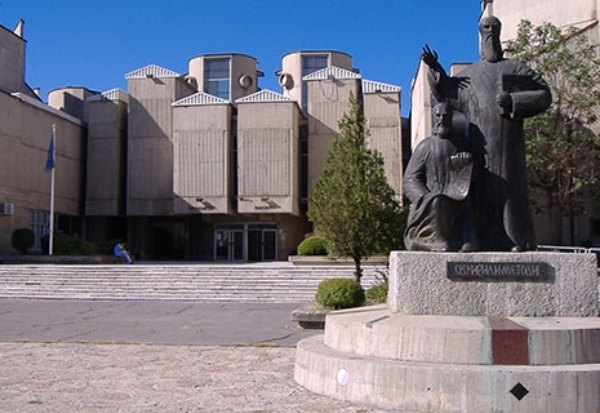 Fiasco in higher education, with Kovacevski and SDSM, UKIM notes a dramatic drop of 100 places below the scale of the best universities. According to the list of the best universities in the world, UKIM, as the most prestigious Macedonian university is not even in the top 1,000, but is ranked 1,594th, a drop of 100 places, compared to 6 months ago when it was at the 1,493rd place, reacted VMRO-DPMNE.

While universities in the region such as those in Belgrade, Ljubljana, Zagreb are in the top 500, UKIM is over 1,000 places behind them. The poor rating of UKIM is primarily due to poor policies in education. For five years, SDSM and DUI have not made any of the few promised student cities, no investment has been made in equipment or human capacity in higher education, it is the same government in which Kovacevski was Deputy Minister of Finance and now Prime Minister, said the opposition party.

It added that with each passing day with SDSM and DUI in power, UKIM, but also the whole education will sink. That is why early parliamentary elections are needed in order for rapid change and recovery of the state in all fields, said VMRO-DPMNE.