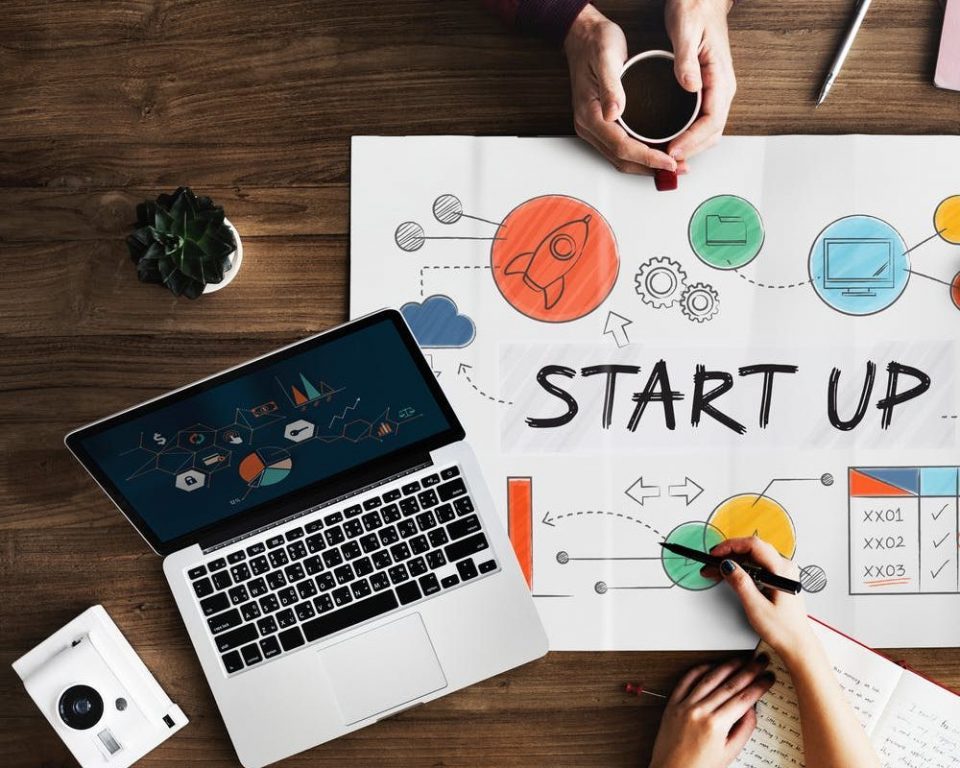 Zaev and Carovska promote social inequality and discriminate against children. Over 25,000 children do not have access to a computer, they cannot learn from interactive digital textbooks, said VMRO-DPMNE on Friday.

According to VMRO-DPMNE, the switch to digital textbooks only is a catastrophic mistake. The party says that there’s no such case in any country in the world, not even in the most developed ones.

Digital textbooks can be aiding tool, but not bases of the whole teaching process. Carovska’s alleged reform is to fill the pockets of individuals, not for the good of children. Pushing to change the system at any cost is violence. The withdrawal of the law and its return using the “European flag” procedure is a violation of the law and abuse of the procedure of laws important for our EU integration. Carovska only wants to prevent a debate, someone to profit, and the children to be damaged, the party said in a press release.

Nikoloski: Are the digitalization reforms Carovska’s deal with Croatia, which will cost tens of millions a year?