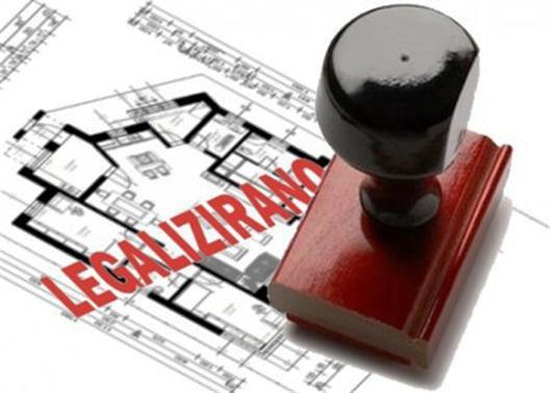 VMRO-DPMNE President Hristijan Mickoski announced that the party will block a move by the Zaev regime to offer large portion of the state owned land for sale, including to foreign buyers. During his visit to Bitola, Mickoski said that unless VMRO proposals to secure national interests are adopted, the party will filibuster the bill and block its adoption in Parliament.

Their plan is to sell thousands upon thousands hectares of arable land. We oppose this bill and will make that clear in the Parliament. VMRO-DPMNE will intervene with reasonable amendments that are in the public interest. If they are not adopted, the law will be blocked, Mickoski said.

Regarding the law for legalization of unlawfully built homes, that was adopted with partial support from VMRO, but was then vetoed by President Pendarovski, Mickoski dismissed criticism from the Levica party, which opposed it. He called on Levica to filibuster the bill once it’s returned to the Parliament by Pendarovski, if it considers it so harmful to the country.