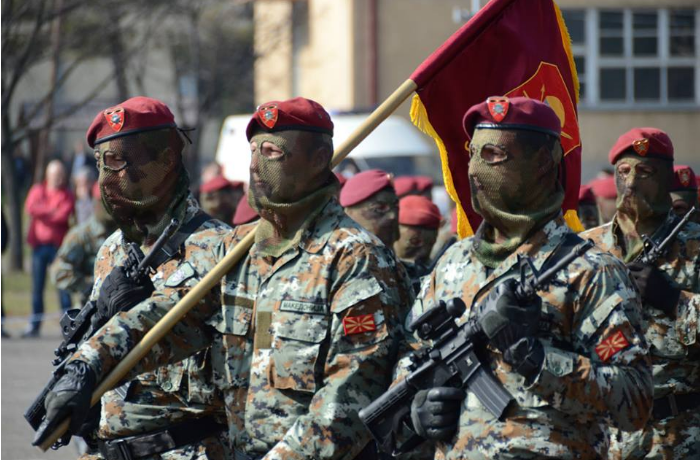 We are reacting to the lies said about our brother Dragan Kovacki, who was called a snitch, deserter and foreign spy by Prime Minister Dimitar Kovacevski.

We will not allow someone who did not wear boots and avoided serving when our brothers were dying on the front, to disparage and insult Dragan Kovacki, who was a part of us and is still a part of us.

We, with all our military honor and integrity, confirm that these are meaningless lies uttered by the head of the Government.

Dragan Kovacki was with us in Iraq in 2003 in the first rotation. He was special operations and intelligence officer, the Wolves said.

Prime Minister Kovacevski should immediately apologize to his brother Dragan Kovacki because he falsely slandered him in order to save himself from the shame that Kovacki revealed about him, the Special Operations Battalion added.