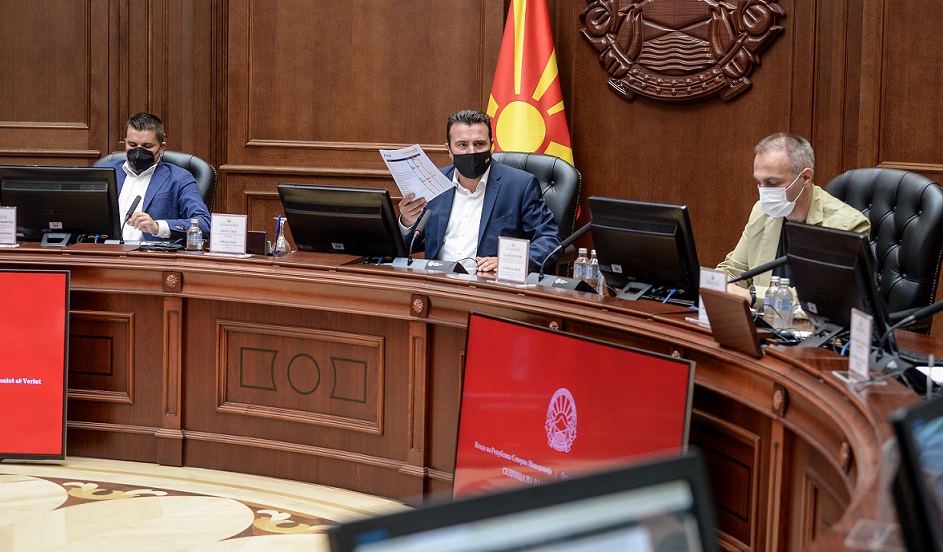 Now Zaev will have to submit his resignation to the Parliament Speaker and then President Pendarovski is obliged within ten days to entrust the mandate for government composition to a candidate of the party, ie the parties that have a majority in the Parliament and that is still is the coalition around SDSM. 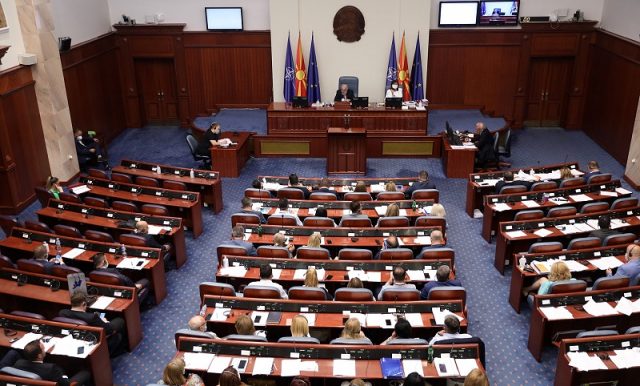 Then, the prime minister-designate has 20 days from the day of being entrusted the mandate, to submit a program to the Parliament and to propose the government composition.