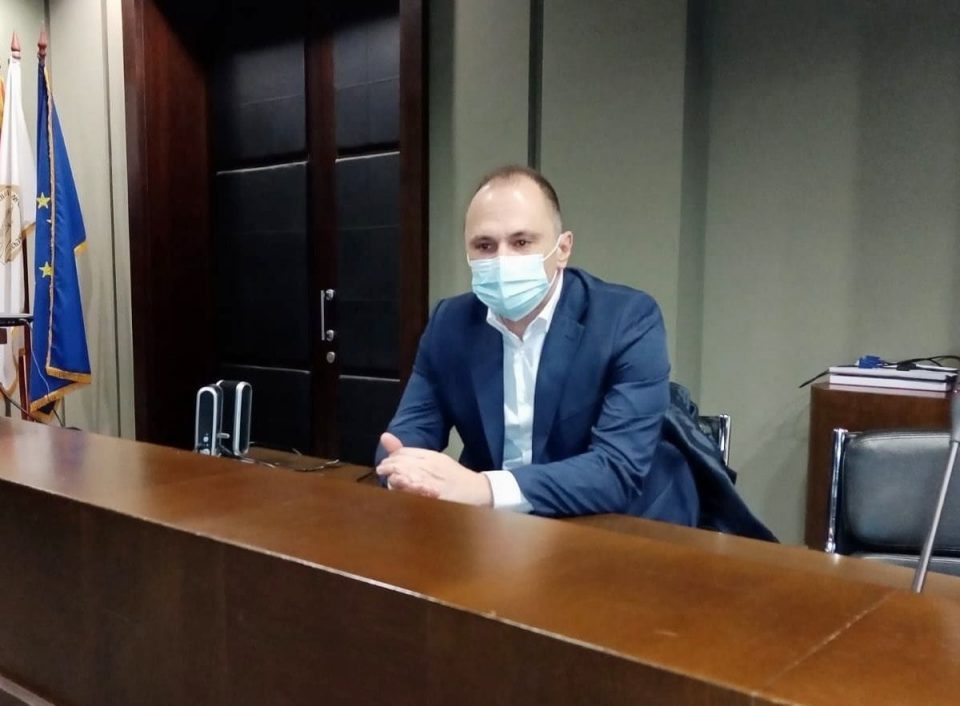 Covid-19 vaccination has begun across Europe and the world, but not in Macedonia.

As of December 26, all EU member states are already using the vaccine for immunization and curbing of the coronavirus pandemic. A few days ago, vaccination also began in Switzerland, as well as in neighboring Serbia.

In the meantime, in Macedonia, instead of vaccines, we receive a video from the Minister of Health Venko Filipce on how to celebrate New Year’s Eve. Instead of vaccines, the government has continued its PR campaign since the beginning of the pandemic, to which it pays more attention than saving lives.

Unlike the Macedonian government, the Serbian government and President Aleksandar Vucic have taken the coronavirus situation and the need for vaccination seriously. That is why even before the second wave started, they began negotiations with almost all vaccine manufacturers and even for the Russian vaccine. As Serbian President Vucic said at the time, for Serbia, vaccination is not a policy, but saving lives, especially that of young people, but also saving the economy.

Because they began the negotiations on time, the success was to start vaccination before all EU member states, for which they received praise from numerous Western media, especially from Brussels-based “Politico”.

Serbia is economically and geostrategically similar to Macedonia, but Macedonia did not start vaccination. The Macedonian government did not negotiate directly with vaccine manufacturers until December. They saw the greatest hope in the COVAX program, and then in Greece and Bulgaria. But their hopes led to the fact that Macedonia could not start vaccination before March 2021. Why didn’t the government procure vaccines on time? Back in September, Macedonia received an offer over the Russian vaccine, but the Russian embassy, where the offer was sent from, never received a response.