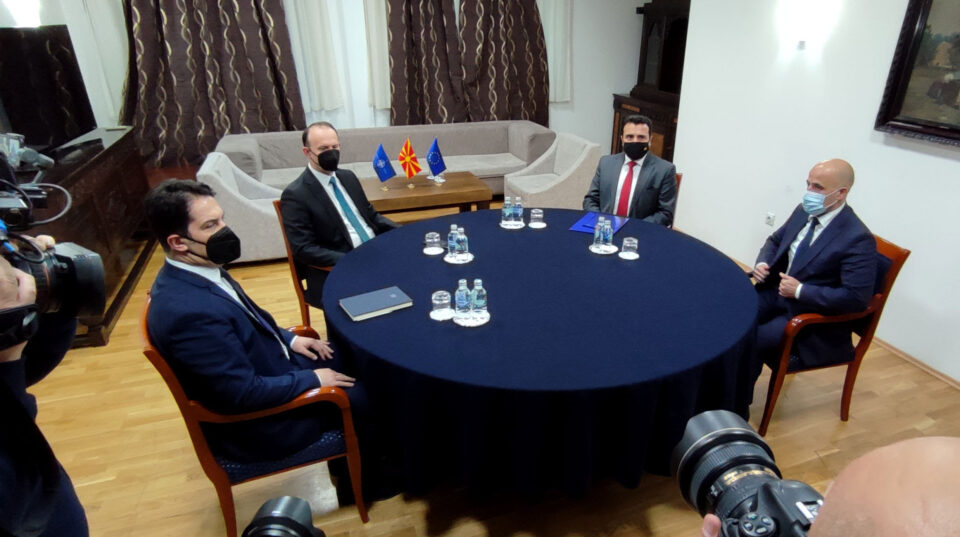 Prime Minister Zoran Zaev and Alternative leader Afrim Gashi are set to sign the program for joint action after the party decided to joint the Government and the parliamentary majority. Zaev and Gashi are expected to officially announce which departments Alternative will take over.

The decision for joining the government was reached Saturday evening by the Central Council, the party’s top body.

At the session, the party leader Afrim Gashi informed about the course of the negotiations with Zaev so far and the program points that have been agreed, as well as about the undertaken obligations.

According to party spokesperson Orhan Murtezani, the reason for Alternative joining the government is the historic moment for the opening of EU membership talks and the resolving of the dispute with Bulgaria as goals of the state, but also of the Albanians, because that will open the way for European integration of the entire region.