A day after the video of the Turkish criminal Sedat Peker appeared in which he reveals for the first time that he had good relations with Macedonian politicians and even that he was at the Prime Minister’s home, there is complete silence from Zaev and the Government.

No reaction, no denial, which only fuels speculation that Peker was really at Zaev’s home and that the Prime Minister may be afraid that he may take photos from the meeting or meetings.

Photos and videos of Peker’s meetings with mayors, businessmen and government supporters have already appeared in public, so it will not be a surprise if a photo with the Prime Minister also appears.

I know the Prime Minister of that country, I was a guest at the home of the leader of Macedonia. I know all the political leaders in Macedonia, said Peker. 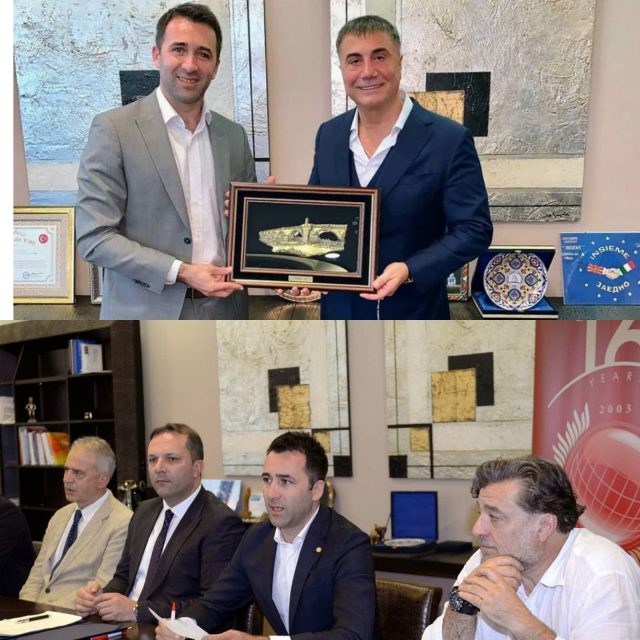 In addition, Peker was escorted by the police and with flashers turned on, so even that was not denied by the Ministry of Interior. 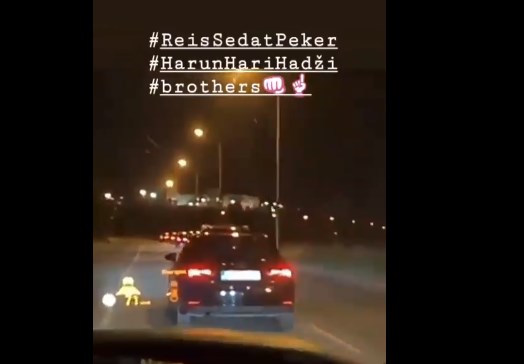 Recently, the Mafia affair revealed that Sedat Peker was given Macedonian documents under the name Xhadin Ademovski. 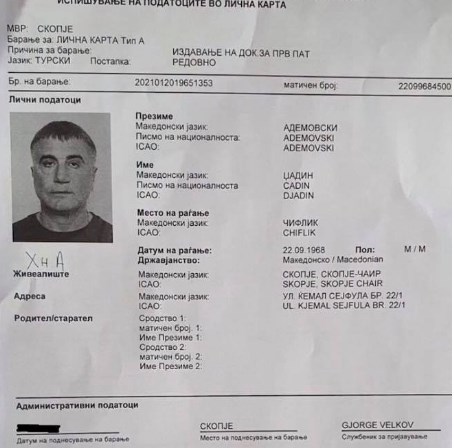 This ID card is still active because the Ministry of Interior has not announced that the fake documents of the criminals have been revoked.