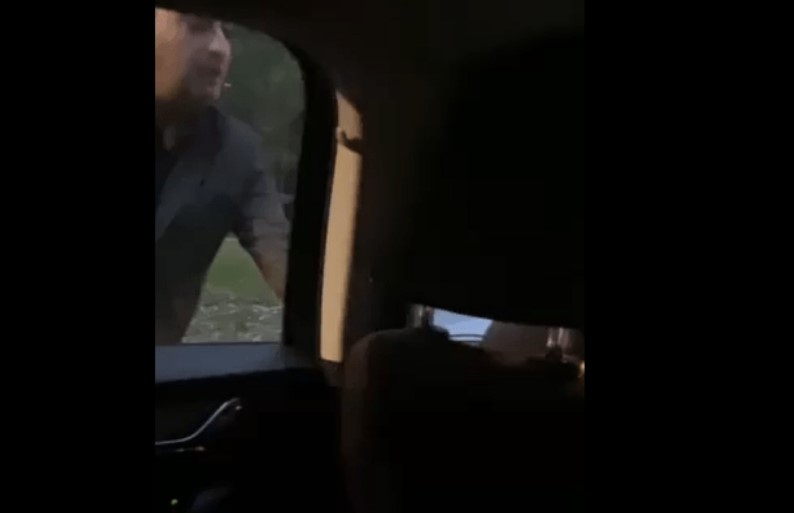 Filip Andov – Sokol was Zaev’s adviser and is now appointed director of the Sutka prison in Skopje. He is known as an important lieutenant for zave in the capital.

in the video, reportedly filmed near a polling station in Skopje’s Kisela Voda district during the local elections today, a man who looks like Andov is seen punching the man before the car sped by.

This is the latest in the series of incidents attributed to SDSM in the days before the elections. Most notably, the Infomax news crew was attacked in Prilep as they were reporting on vote buying and intimidation of voters by SDSM activists.