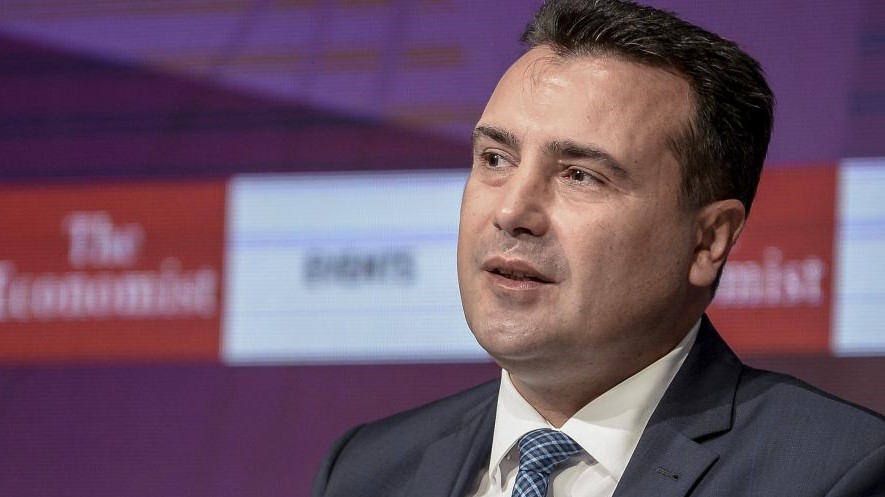 Prime Minister Zoran Zaev sees no reason to resign if Bulgaria vetoes the holding of the first intergovernmental conference, which according to announcements should be held during the German presidency of the European Union, ie by the end of the year at the latest.

I absolutely do not agree with the thesis that I should take responsibility and resign, because before the elections my main promise was the start of negotiations with the European Union. The main aspect of the campaign was the fight against Covid, the new Macedonian economy, the purging of the judiciary and the rule of law in the country. I will not avoid answers to any question in the future, but until the last moment I believe that we will succeed in the negotiations on the differences with Bulgaria, said Zaev in response to a reporter’s question at Thursday’s press conference in the Government.

He stressed that so far they have shown serious success in talks and negotiations and in the progress of the country.

Today we are a member of NATO and we have a decision to start negotiations with the EU after 15 years. No matter how this is compared to the previous governing political structures, we are still years ahead of what is an alternative in our country, said Zaev.