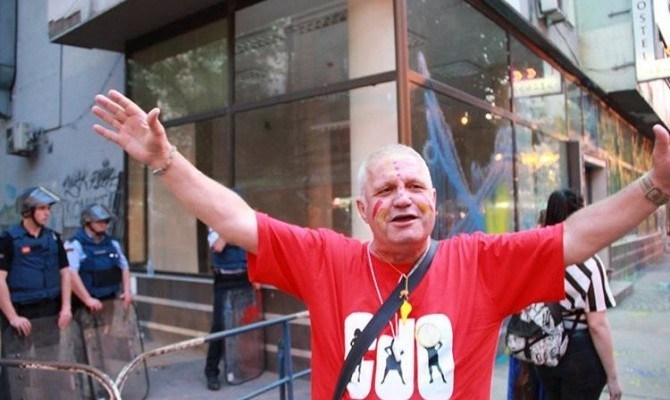 One of the main media attack dogs of the Zaev regime, Branko Trickovski, posted a threatening comment aimed at VMRO-DPMNE member of Parliament Antonio Milososki. While the regime has numerous outlets and commentators who engage in spreading fake news, Trickovski has specialized in morbid death threats aimed at opposition leaders, whose publication he justifies as “poetic license”.

In the latest comment, published in the form of a short poem, he describes a traffic accident in which Milososki is killed and his future interment.

While the Zaev regime is well known for siccing police on critics who use harsh language against Zaev on social media, Trickovski has been exempt for his regular threats and vile comments aimed at opposition leaders. These included descriptions of torturous killing and mutilation of opposition activists, organ theft, sexual violence against female opposition members and frequent calls for the destruction of the entire country.

Milososki: There are signs of splintering in the ruling coalition