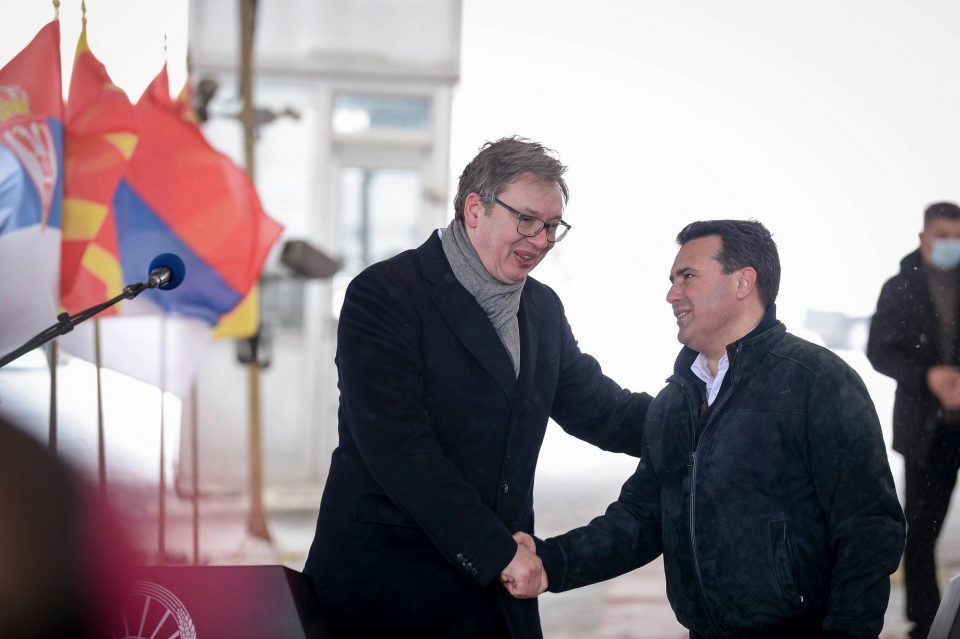 Misunderstandings with Macedonia must be overcome and it is wrong in the 21st century to win elections by campaigning against neighboring countries, said Bulgarian Foreign Minister Ekaterina Zaharieva, speaking about relations between Skopje and Sofia in an interview with “24 casa”.

We have no other choice. We have to get over it. We have always supported them even in the most difficult moments, we will continue to do so now. I did not want the talks to be held in front of the media so much, which led to heavy rhetoric, because then it is difficult to give up the words spoken. I understand that we often talk about our own audience, but it is wrong in the 21st century to win elections by campaigning against any of your neighboring countries. This cannot continue like this, says Zaharieva, answering a question about the tense relations between Skopje and Sofia and the possibilities for overcoming the misunderstandings. 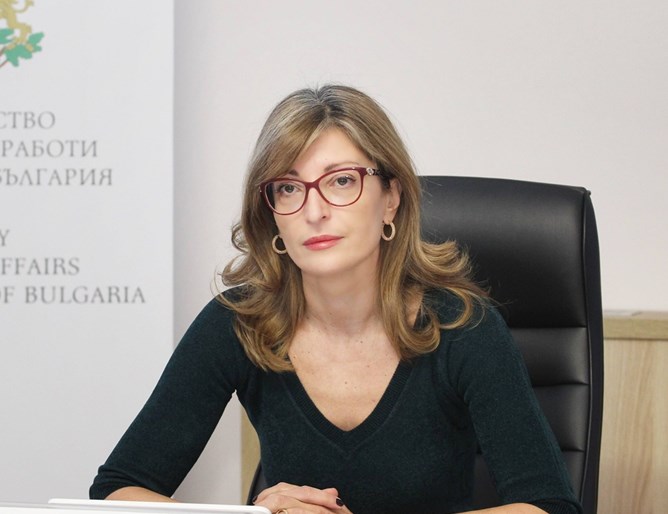 According to her, the root of the problem is “raising generations with hatred towards Bulgaria and Bulgarians”.

Asked whether Serbia and Bulgaria were waging a Cold War on Macedonian territory, Zaharieva said no, but said it was no secret that Belgrade had a strong influence in Skopje.

Bulgaria is not waging war for sure. Neither with the Republic of Macedonia nor with Serbia, nor with any other part of the world. But it is no secret that Belgrade’s strong influence on Skopje certainly tends towards the Serbian language, Serbian business and institutions. This trend has not stopped in the last 30 years, which is understandable. But Bulgaria’s goal is not to spoil their friendly relations. Let them be friends. We just want them to have a friendly relationship with us. Let us all be friends. To be connected, to build together. We can’t not have a railroad with the Republic of Macedonia. They can’t create administrative barriers for Bulgarian companies. The attempt to present Bulgaria as a historical revanchist of the 19th century is extremely unacceptable, because our problems are real. With Serbia, by the end of this year, we will finally have a highway from Sofia to Belgrade. We have good relations with Serbia. But, of course, we always raise the issue of the Bulgarian minority, access to education and textbooks in the mother tongue, Zaharieva said.