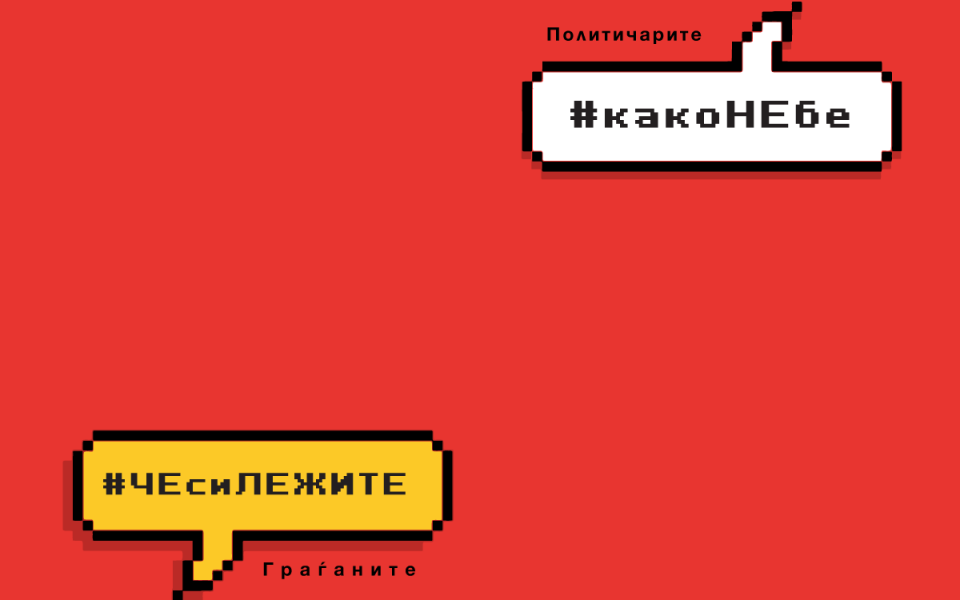 The one-two blow delivered in the past two days was too much for many of the remaining Colored Revolution activists. Two of the most outspoken supporters of the former Government and critics of the Zaev regime, former Culture Minister Elizabeta Kanceska – Milevska and journalist Dragan Pavlovik – Latas won reprieve in the lengthy legal battles that the SDSM party imposed on them.

Kanceska, who had long since switched sides and voted in favor of renaming Macedonia into “North Macedonia”, predictably had one of the charges against her lifted by state prosecutors on Wednesday. And early on Thursday the court found Latas not guilty in the Special Prosecutor’s case against him over several allegedly unlawfully built vacation homes.

Colored revolutionaries were already aggravated by the amnesty law adopted in order to rename Macedonia, Nikola Gruevski’s flight and the endless stream of insults and assaults on the Macedonian national identity. No charges were filed against the DUI party or against credibly accused SDSM party officials, and while two dozen VMRO officials and activists are imprisoned and hundreds face charges, the latest re-arrest of Mile Janakieski, who is seemingly the one high profile fall guy, was met with universal scorn.

They said: there will be justice! They will go to prison! CLOWNS! SDSM, you are losing the next elections, vailed on Twitter the London based pro-SDSM activist Viktor Stevich, as the news about Latas and Kancevska spread.

The graphic designer of the revolution, Nebojska Gelevski, proposed a new Macedonian flag – one in which the citizens call for justice, and the politicians, put on top, tell them, “yeah, right”.
“Message to the young: Get out of the country ASAP”, “Each day another defeat”, “I will renounce this country in the official gazette”, were some of the comments posted by anonymost and semi-anonymous SDSM and Colored Revolution activists.

Macedonian Twitter overflowed with ironic offers of second hand t-shirts with the slogans of the Colored Revolution and the images of the three main special prosecutors, now for sale, to be used as rags or kindling. A commentator joked “what am I supposed to do with my Special Prosecutor tattoo now?”. Others advised a PR gaslighting move – another arrest of Mile Janakieski, who the police reportedly tried to arrest a few days ago, forgetting that he already is detained.

In reality, even as the older high profile cases fail, the Zaev regime is busy arresting new VMRO activists. But, the Colored Revolution was already badly damaged as many of its members opted to take well paid jobs in proximity to power, others fell on drug or corruption allegations, while the rest watched the promises get betrayed daily. It all makes it unlikely that the Macedonians will fall for the same propaganda operation again, at least not in a while.