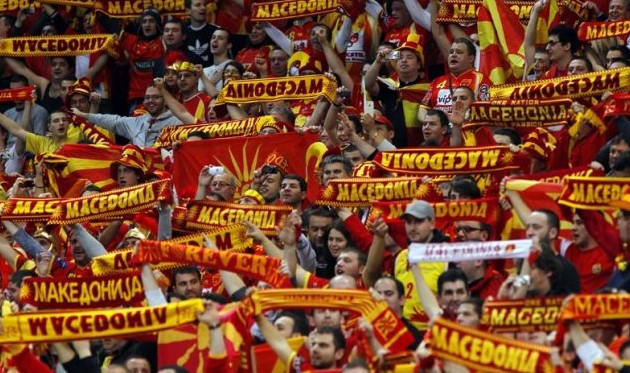 The Macedonian football team plays its key match of the World Cup qualifications today. Macedonia hosts Iceland at home, and a win will guarantee us the second place in our group, behind Germany. This would lead to the first ever final tournament for a place in the World Cup.

Macedonia has 15 points, one more than Romania, who has a far easier task against Liechtenstein. Romania dropped two points in the last round, against Iceland, while Macedonia demolished Armenia 5:0. Highlight of the qualifications for Macedonia was its 2:1 win away against Germany in April, but the red-yellow team also dropped points away at Iceland and at home against Romania – leading to today’s thriller game.