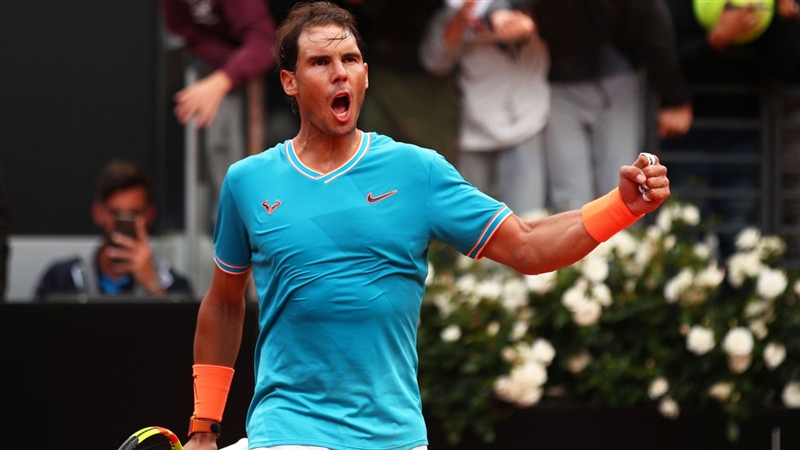 Rafael Nadal claimed his first title of the year by defeating world number one Novak Djokovic 6-0 4-6 6-1 in the Italian Open final in Rome, BBC reported.

The Spaniard raced through the opener in 39 minutes, the first 6-0 between the great rivals in 141 previous sets.

Djokovic battled back, but in the Rome sunshine Nadal sealed his ninth Italian Open title in two hours, 25 minutes.

Victory is a boost before the French Open for Nadal, who was beaten by Djokovic in the Australian Open final in January, and had lost at the semi-final stage in his past four tournaments.