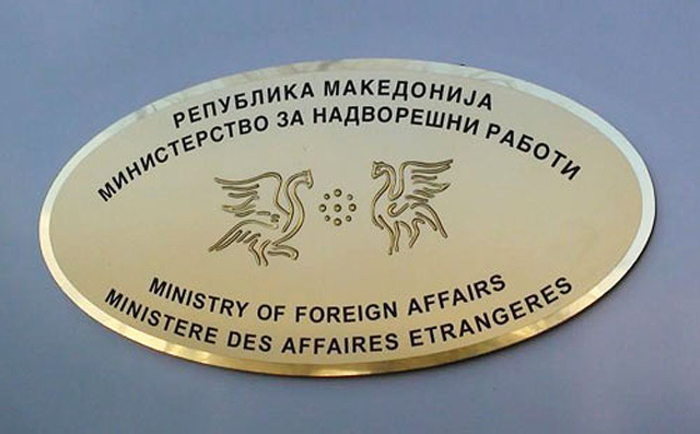 President of the Macedonian Diplomatic Union 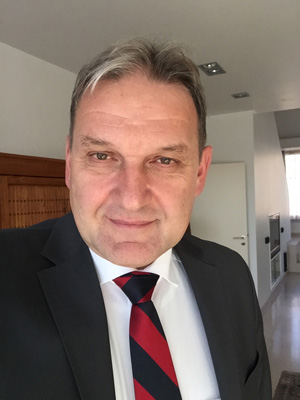 The term terra incognita is used in cartography to describe regions that are still unknown, un-mapped, undocumented. Reaching this unknown terrain was always a great challenge for adventurers and those brave in spirit. Men and women who would discover new rivers, lakes and continents, and who wouldn’t flinch before reaching the secrets of the universe or the microcosm.
But adventurism and the pull of uncertainty are not traits often associated with the diplomatic service. The Macedonian Diplomatic Union strongly supports creating a diplomatic service with high standards, one who is professional and efficient, where the rights and the dignity of its employees will be respected. The diplomatic trade is one where it is not wise to be hasty and where all steps need to be well thought through, while keeping their outcomes as predictable as possible.

Over the past several months our union is fighting a major fight to have the draft bill for foreign affairs withdrawn. We spoke out publicly for our reasons to do so on a number of occasions. It was prepared in a conspiratorial manner, by a narrow circle of people, without a public debate and against the wishes of a large majority of the Foreign Ministry employees. The Foreign Ministry is under a “firm hand” treatment over the past several years. Diplomats are being fired, massively degraded, and mobbing is rampant. We’ve even heard that the Minister himself was told that he is seriously overdoing it.

The draft bill continues this policy of keeping the diplomats under a strict hand. It concentrates power in the Minister to unprecedented levels, allowing him to alter elements of the labour relations and interfere in personal lives. The diplomacy would be removed from the protections that are in place in the public administration and would have to operate under arbitrary rules.
Contrary to all rules, the draft law only covers the diplomats and not the administrative personnel. This is a serious defect given that the administrative staff is an irreplaceable element of the diplomatic service and our success depends on them. The bill is not adequate for most of the diplomats either, with regard to their professional development. There are so many new obstacles set out on their path to advancement in the form of having workplace experience, managerial positions in diplomatic missions and the opinion of the infamous “collegium” that their path resembles a track and field race.

Our diplomacy does not need a firm hand or restrictions. It needs to be open and propulsive for younger colleagues, who would not be stifled in achieving their ambitions. Every diplomat should be allowed to work toward becoming an ambassador one day, of course, based on hard work, loyalty and morality. The Macedonian Diplomatic Union does all it can to point out to the negative effects that will be caused by this unprofessional and incomplete bill and we are supported by a large majority of the Ministry employees. It seems that other institutions are beginning to realize this and the number of objections is piling on from the Public Administration Ministry, the Finance Ministry and others. The latter’s objections that the bill would negatively affect the budget would undermine one of the key promised benefits of the law – that it would improve living standards of the diplomats. It’s becoming clear that the promises to increase wages were not ran through other departments before they were made and are not supported by the Government. They appear to have been a ruse that will eventually fall off, but would facilitate the adoption of the law.

It seems that the entire project is driven by personal ambitions of one man, supported by a narrow group of employees. A project that is not supported by the Macedonian diplomats.
It is extremely unserious and dangerous to have this profession handled by such individuals. One of the authors of the bill acknowledged that it leads us to a terra incognita. That is the last thing we need at these challenging times.

This past period we witnessed how the MFA management is struggling mightily to dispatch a contingent of ambassadors and diplomats abroad, under this caretaker Government. It’s a paradox that these appointments are being pushed under the old law, before the new and “reformed” one is adopted. Why is this the case if the new bill is so much better? The Macedonian Diplomatic Union often pointed out that such moves do a disservice to the diplomacy and to the colleagues serving abroad. This will only deepen the in-house divisions and will set us further apart from the maturing of the Macedonian diplomacy.

Largest union demands a 50 EUR wage increase across the board