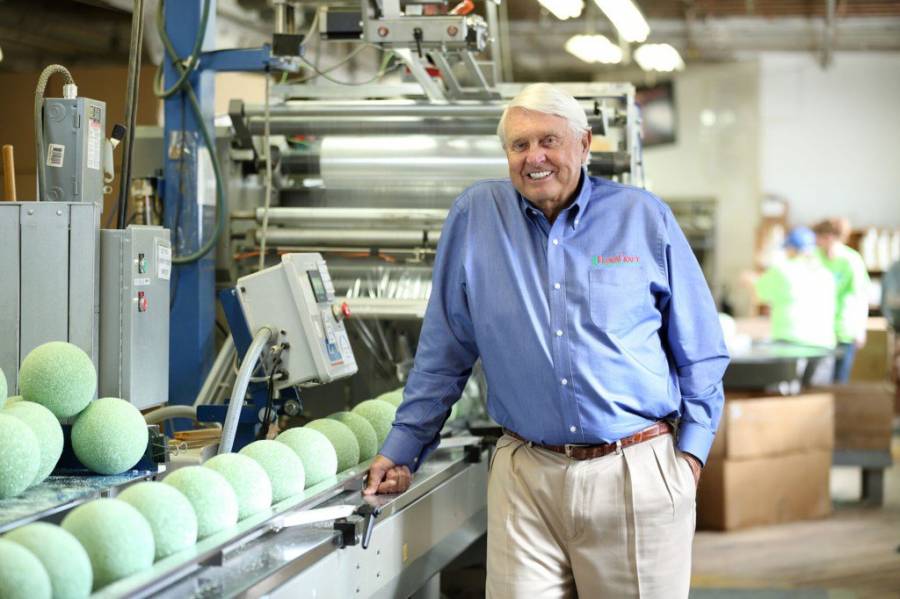 Christmas is the time of giving and receiving gifts and employees of a Michigan-based company have perhaps received the most overwhelming Christmas gift ever.

The CEO of FloraCraft, a craft and floral company in Michigan, is giving away thousands of dollars as Christmas bonus to his employees. As reported by CNN, Leo Schoenherr would be giving more than $4 million in bonuses to 200 employees of his company.

On an average, each person will get $20,000 from the 82-year-old CEO as a reward for their hard work throughout the year.

Local12 reported that 75 percent of the money will go the employees’ 401K Plan (retirement plan) and the remaining would be given in cash. The amount of bonus will depend on an employee’s tenure at the company.

“Our employees, when they’re here, they stay here. We have some employees that have been with us for 45 years, so you can imagine what 500 and some months time 120 dollars, we wanted to have an opportunity,” Eric Erwin, President of FloraCraft, told a news channel.

The company announced the bonus through a statement on Friday and it took the employees by surprise. Some even lined up to thank Schoenherr personally.

“It’s very touching. The Schoenherr’s have always been so generous so that’s just above and beyond,” said an employee of the company.

Schoenherr told Chicago Tribune he wanted to reward for the people who had been working hard for the success company.