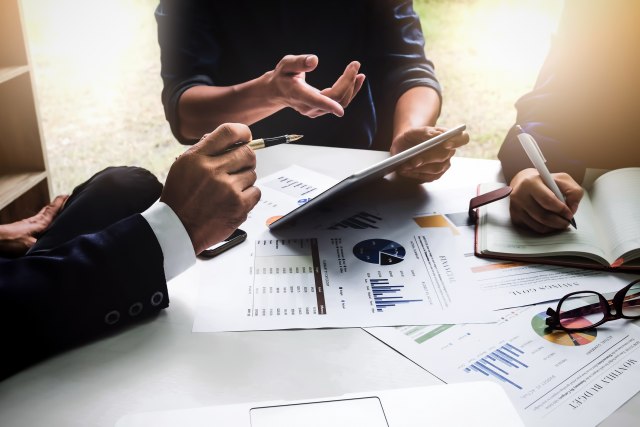 A recent study has found that people aged over 40 perform the best when they work only three days a week.

The researchers concluded that the cognitive performance of the middle-aged people improving as the wee increased to 25 hours a week. On the flip side, the performance decreased when the week went over 25 hours, due to the effects of fatigue and stress.

This study, which was published in the Melbourne Institute Worker Paper series, involved a series of cognitive tests.  It included 3,000 Australian men and 3,500 Australian women, whose work habits were analyzed. It tested the participants` ability to read words aloud and recite lists of numbers.  The testing reading measured their “knowing” part of ability while the latter measured the “thinking” part of ability, including executive reasoning, abstract reasoning, and memory.

It was concluded that the participants working 25 hours a week performed best while the results of those working 55 hours were even worse than unemployed participants.

Filipce: As of next week, 8 September hospital to reopen remaining wards, Covid-19 situation under control