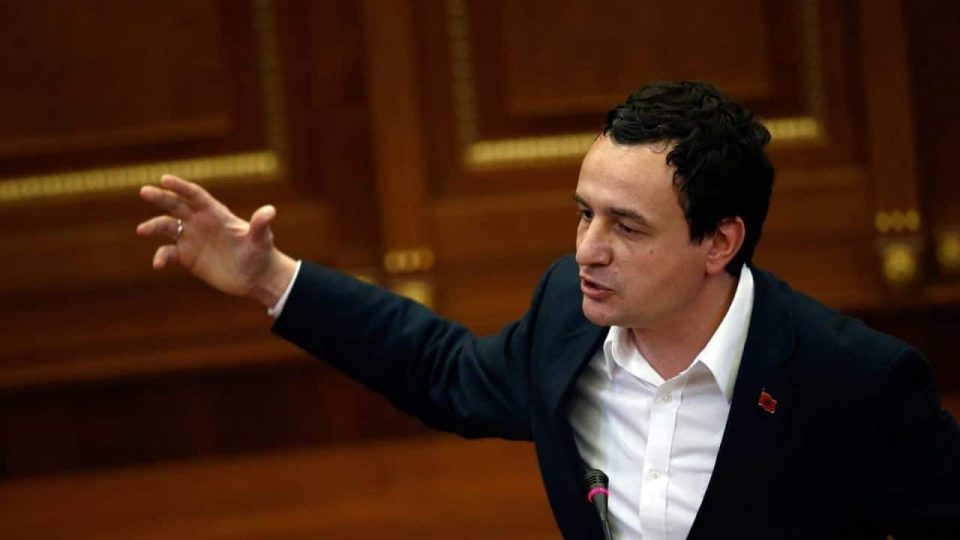 Acting Prime Minister of Kosovo Albin Kurti, calls for early parliamentary elections in his country via a Facebook post, arguing that several countries, including Macedonia, will soon organize elections.

Two months have passed since the vote of no confidence. On March 25, the health crisis was exacerbated by a political crisis. But we are fighting. Yesterday was the first day, since March 13, without a new registered coronavirus case. Institutional spasm? It is not true. There are disagreements, but there is also a solution. According to our Constitution, new elections are needed. They are already taking place across Europe. (…) Elections will be held in June in Iceland, France and Serbia, while in July in North Macedonia, Spain and Croatia. We should have (parliamentary) elections in Kosovo as well as local elections in Podujevo. Even at the same time, Kurti wrote in his post.

Political leaders have not yet agreed on a date for Macedonia’s parliamentary elections, and the final date has not been made public.