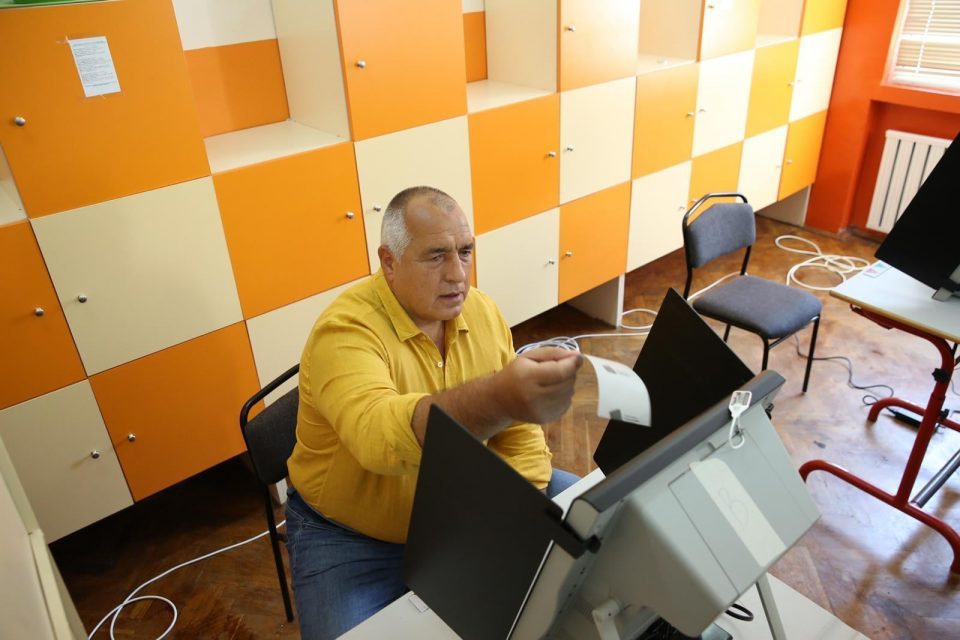 The vote, second this year, was marred by exceptionally low turnout (under 40 percent), and is expected to result in another deeply divided Parliament. Borisov said that the caretaker Government abused its full power over the election process, and caused irregularities such as broken voting machines, lack of paper ballots and a “total chaos”.

On the other hand, representatives from Trifonov’s party are claiming that they won more votes than Borisov’s GERB and that they will try to form a Government from all protest parties. Besides GERB and ITN, who are close, with 23.5 and 22.3 percent of the vote, two other parties are almost tied – Democratic Bulgaria, one of the protest parties, won 14.1 percent of the vote, just as the Bulgarian Socialist Party, which was until recently one of the two leading parties in the country. The DPS party, which represents the Turks in Bulgaria, is fifth with its usual share of the vote (11.7 percent), while a third protest party (Stand Up/Crooks Out) ranked sixth, with 5.5 percent of the vote. The nationalist VMRO-BND party did not cross the threshold to enter the Parliament.

The Zaev regime was hoping for a clear outcome in the election and a stable Government that will allow Macedonia to open EU accession talks.