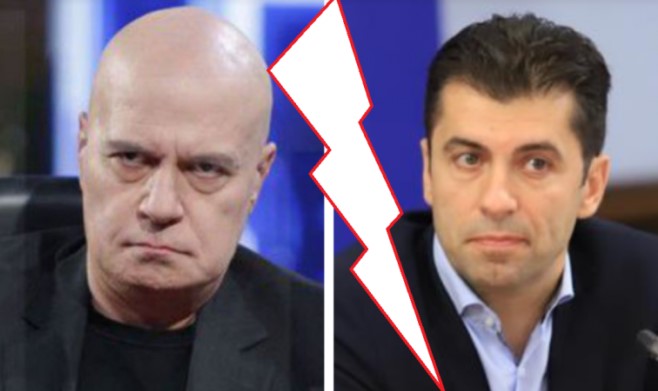 The current coalition partners in Bulgaria have gotten to lawsuits.The leader of “There is such a people” Slavi Trifonov announced last night that he will file a lawsuit against Bulgarian Prime Minister Kiril Petkov, Finance Minister Asen Vasilev and resigned Sports Minister Radostin Vasilev. According to him, this is due to the fact that, as he says, he was called “mafia” several times.

Today I heard several times from Prime Minister Kiril Petkov, Finance Minister Asen Vasilev and Radostin Vasilev, whom I do not know how to define that I am the mafia. I agree that in Bulgaria everyone can say anything about everyone, but they have to be held accountable for their words. I once condemned the press for their lies. I won all the cases. I will now file lawsuits against Kiril Petkov, Asen Vasilev and Radostin Vasilev for their lies and suggestions. And, of course, I’ll won them. The facts are against lies and slander, Trifonov announced on Facebook. 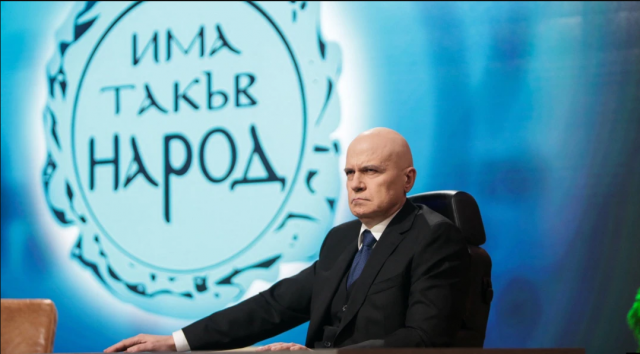 Earlier, his party asked for a closed session of the Parliament dedicated to Macedonia, at which the resigned Minister of Foreign Affairs Teodora Gencovska “will present information” and will present the secret transcripts for the talks held on that topic.

“There is such a people” and Gencovska demand a closed session on Macedonia, Petkov accused of treason