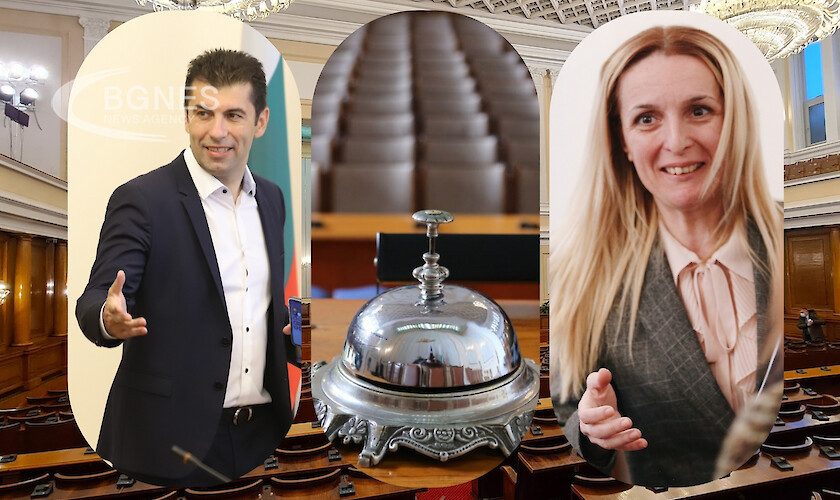 Bulgarian Prime Minister Kiril Petkov intends to completely isolate the Ministry of Foreign Affairs (MFA) in its attempts to lift the veto on the start of Macedonia’s EU accession talks, and Petkov will submit the proposal at the first session of the Council of Ministers, BGNES reports.

In order to achieve his goal, BGNES writes, Petkov has prepared a proposal that must be approved by the Council of Ministers. The project entitled “Improve the responsibility and coordination with the National Assembly regarding the EU enlargement and the process of stabilization and association of Macedonia and Albania and the positions of Bulgaria, based on Article 105 paragraph 4 of the Constitution, the Council of Ministers decided:

Any decision by the French Presidency of the EU, a member state or the European Commission regarding the approval of the start of EU accession negotiations of Macedonia and Albania, taken in preparation or holding meetings of the Committee of Permanent Representatives / COREPER / or the Council “General Affairs”, which deviates from the Framework position of the Council of Ministers from 2019 to be immediately sent to the Foreign Affairs Committee of the National Assembly.

The project, submitted by Kiril Petkov himself, Deputy Prime Minister Asen Vasilev and Secretary General of the Council of Ministers Krasimir Bojanov, explicitly emphasizes that the positions of the Bulgaria, as well as monitoring decisions, should be sent only to the Foreign Affairs Committee.

With this proposal, in practice, it becomes clear once again that there is a French proposal, which is hidden from the Bulgarian society. The last talks between the French president and Rumen Radev were at the end of last week and Bulgarian citizens found out about it for the first time from Macron’s cabinet, the Bulgarian news agency commented.

Kiril Petkov’s decision to isolate the National Security Advisory Council, but also all political forces in the country, is at least shameful for the Bulgarian public, especially considering that all political forces in Bulgaria “have an absolutely unanimous position on the conditions for the start of Macedonia’s EU negotiations.”

The chair of the Foreign Affairs Committee is Ventsislava Lyubenova, who is considered close to the Prime Minister.