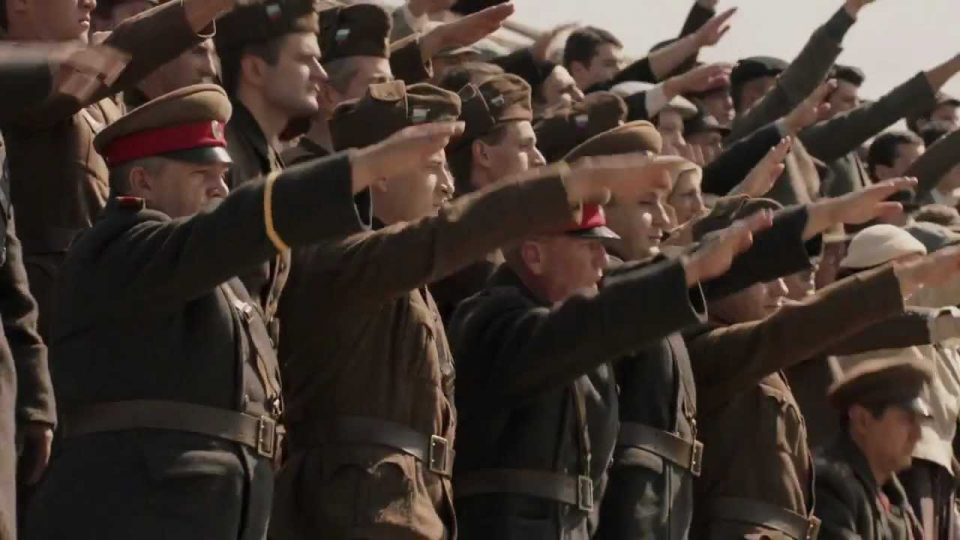 “The Last Half” documentary should close all halves between Bulgaria and Macedonia.

Director, producer and writer Stepan Poljakov said in an interview with BGNES.

“The Last Half” is a story about the falsification of history. The documentary tells the true story of the football match between Levski and Skopje Macedonia, played in March 1942. Levski’s players won the match 3-0. An interesting detail is that at that moment the matches started with a Nazi salute, but one of the teams refused and remained with its hands down.

This moral feat in the middle of the Second World War, when the Nazi machine was at its peak, was performed by the players of “Levski”… However, this truth is distorted in the modern Macedonian feature film “The Third Half”, in which Bulgarians are presented as Nazi monsters.

Our film is called “The Last Half” to close all the halves between us and Macedonia. In it we showed real recordings. At that time, our club “Levski” and our club “Skopje” played a match for our domestic championship, Levski’s players refuse to raise their hand for a Nazi salute, that is what the guys from the club “Macedonia” do. Hands are raised for a Nazi salute in Berlin, Rome, Vienna, and even London, only in Sofia are the hands down. Bulgaria is free from fascism, said Stepan Poljakov. 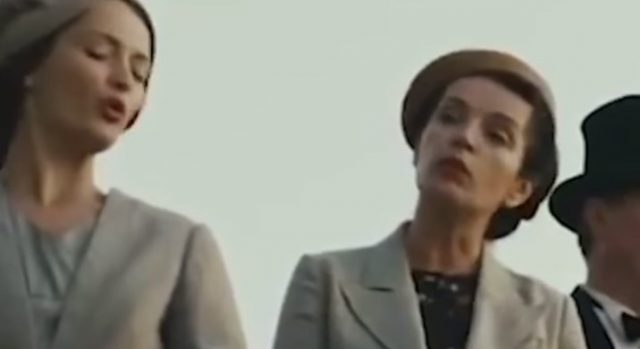 According to him, the attempt of “The Third Half” and modern Macedonian politicians to present the Bulgarians as fascists and Nazis is ridiculous. He is categorical that one should talk about people, like Levski players, who took a lot of risks by refusing to raise their hands. 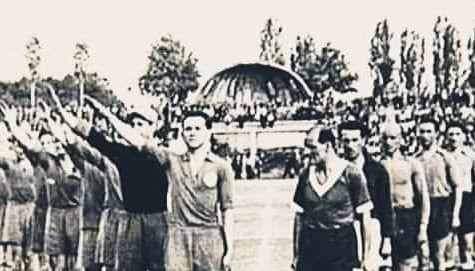 These people in a sense are heroes, which we do not recognize today, we should talk about these people, and not about the nonsense in Macedonia, says Stepan Poljakov.

Another scam in the Macedonian film is related to the life of the coach of Skopje, the famous Hungarian Jew, Illes Spitz. He saved the president of the football club Dimitar Ckatrov from deportation. He is a Bulgarian revolutionary, an activist of VMORO and one of the organizers of the Macedonian Patriotic Organization, which unites Macedonian Bulgarians in the United States and Canada. Ckatrov was shot dead by Serbian-Macedonian communists in 1945.

We are saving Illes Spitz. There must be an obituary with everything written on it, and this man does not have such an obituary, I would like to meet the director of “The Third Half” someday and ask him how he sleeps, says Poljakov. 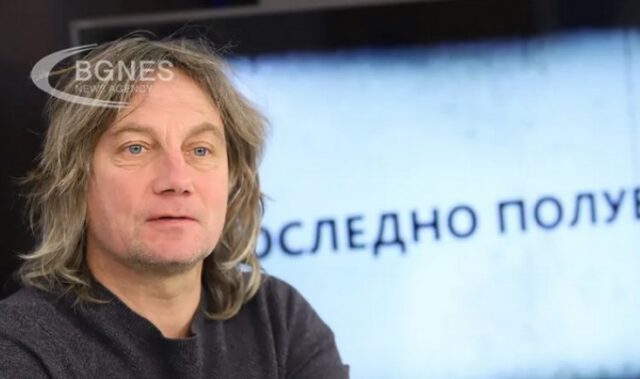