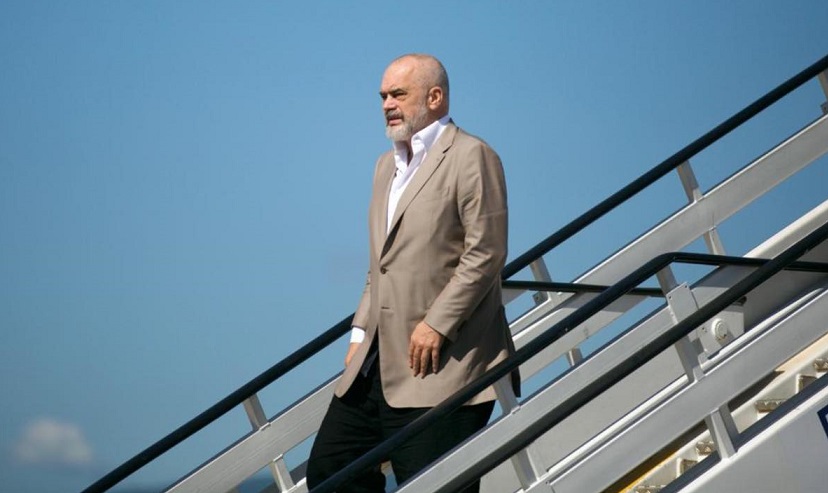 Albanian Prime Minister Edi Rama told Thursday’s end-of-year press briefing that the process of European integration is clear, adding that “Albania is in an absurd phase of blockade due to the veto imposed by Bulgaria on Macedonia.”

The European integration process is clear and we are in an absurd situation due to the veto of Bulgaria. If Bulgaria refuses to lift the veto in the first six months of next year, we will seek decoupling from Macedonia. Our assessments of this process are growing. Two important components are the steps that the judicial system has begun to take, especially the special prosecutor’s office, which is not a political prosecutor of either the left or the right, but a prosecutor to fight crime, Rama said.