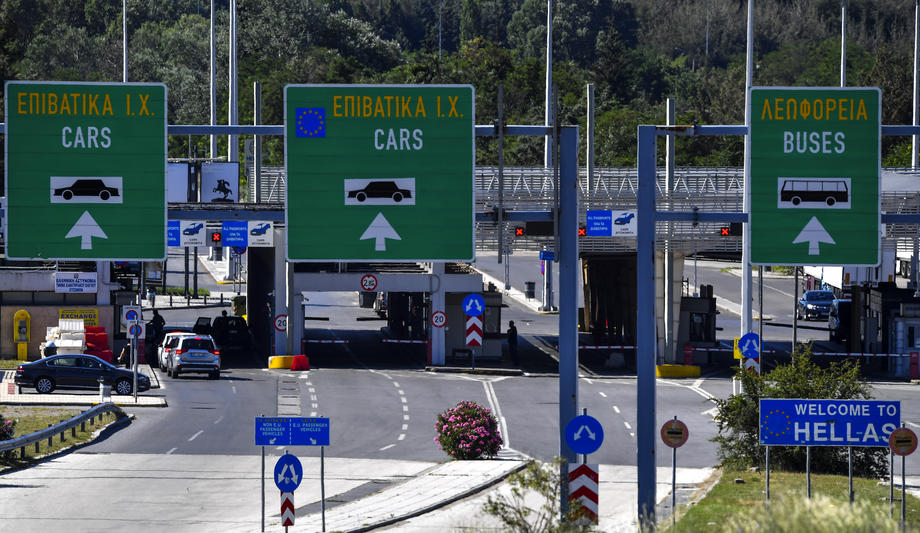 epa08520646 A view of cars going through the 'Evzoni' border crossing between North Macedonia and Greece, near the southern city of Gevgelija, North Macedonia, 01 July. Greece reopened the Evzoni border crossing with North Macedonia to EU citizens and from 14 other countries which are on a list approved by EU authorities. All travelers arriving to Greece are required to fill a Passenger Locator Form (PLF) at least 48 hours before check-in. The form is part of the country's planning for protection against the coronavirus disease (COVID-19) pandemic and will allow authorities to create barcodes for travelers so that testing of new arrivals can be targeted. EPA-EFE/GEORGI LICOVSKI

The European Travel Information and Authorization System has not yet announced when the new rules will take effect, but according to previous announcements, maybe as early as this spring.

Western Balkan citizens will have to apply for a travel authorisation or “instant visa” which will cost seven euros through the ETIAS system prior to their trip to the EU. As a result, 1.4 billion people from more than 60 countries, who have so far enjoyed visa free entrance to the Schengen area, will be forced to apply for this “ticket”, or as it is also called “travel authorization”, prior to their trip to any of the EU countries. 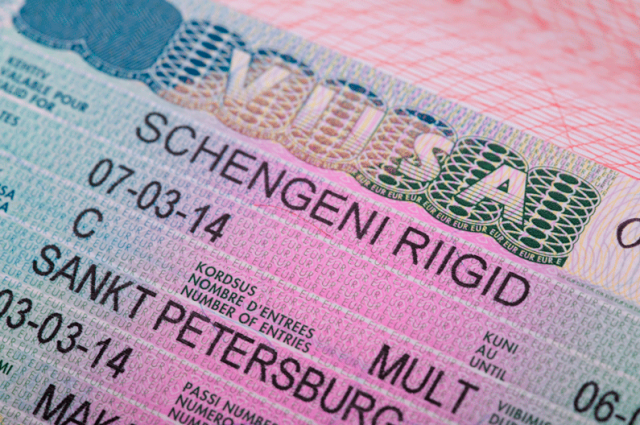 This practice is not new, as it already exists in the United States, Canada, Australia, while the very idea of introducing ETIAS dates back to 2016. The plan is to help with security, health and migration risks in this way, for a total of 62 non-EU countries whose citizens can travel to the Schengen area without needing a visa.

Travelers to the EU will need to fill out an online application, after which all applicants aged 18 to 70 will pay seven euros for this service, while those under the age of 18 will not have to pay this fee. The authorization is supposed to be valid for three years (each stay of up to 90 days) or as long as the applicant’s passport is valid.

There is also the possibility of rejecting the visa application. According to the data on the European Commission website, it is not yet specified from which date ETIAS will start to be applied.