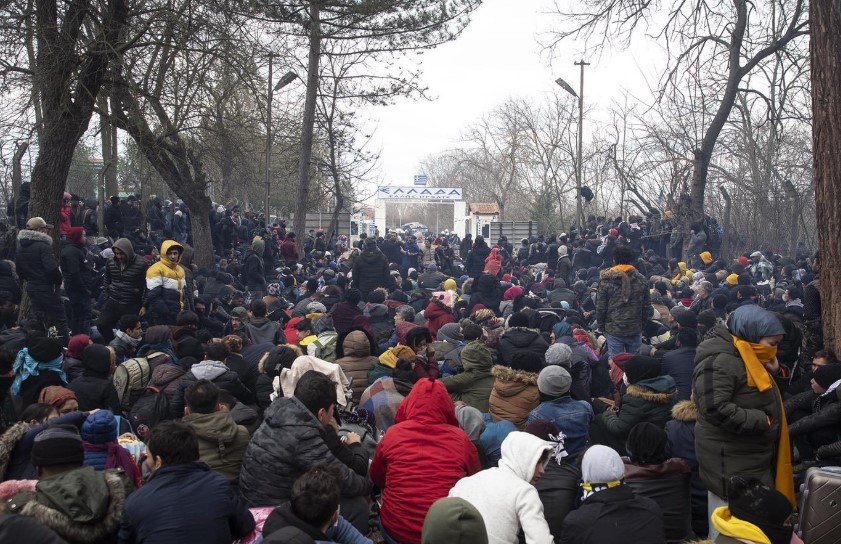 Turkish President Recep Tayyip Erdogan has said Greece should let migrants travel on to other European countries, as tensions continue to rise at their shared border.

“Hey Greece, these people aren’t coming to you to stay, they are coming to you and going into other European countries,” said Erdogan in Istanbul on Sunday during an event to mark International Women’s Day. “Why are you bothered by it?” he added. “Just open the gates.”

Erdogan also criticized Greece, accusing Turkey’s neighbour of illegally pushing migrants who had made it into the EU back into Turkey, and of “hitting,” “killing” and “torturing” them.

Turkey has accused Greek security officials of shooting two migrants at their shared border over the past week. Athens rejects the accusations.

Erdogan also said he would meet EU representatives in Brussels on Monday to discuss the EU Turkey migrant deal and the situation in northern Syria. He is due to hold talks with EU Commission President Ursula von der Leyen, Erdogan’s spokesman confirmed in a tweet on Sunday.