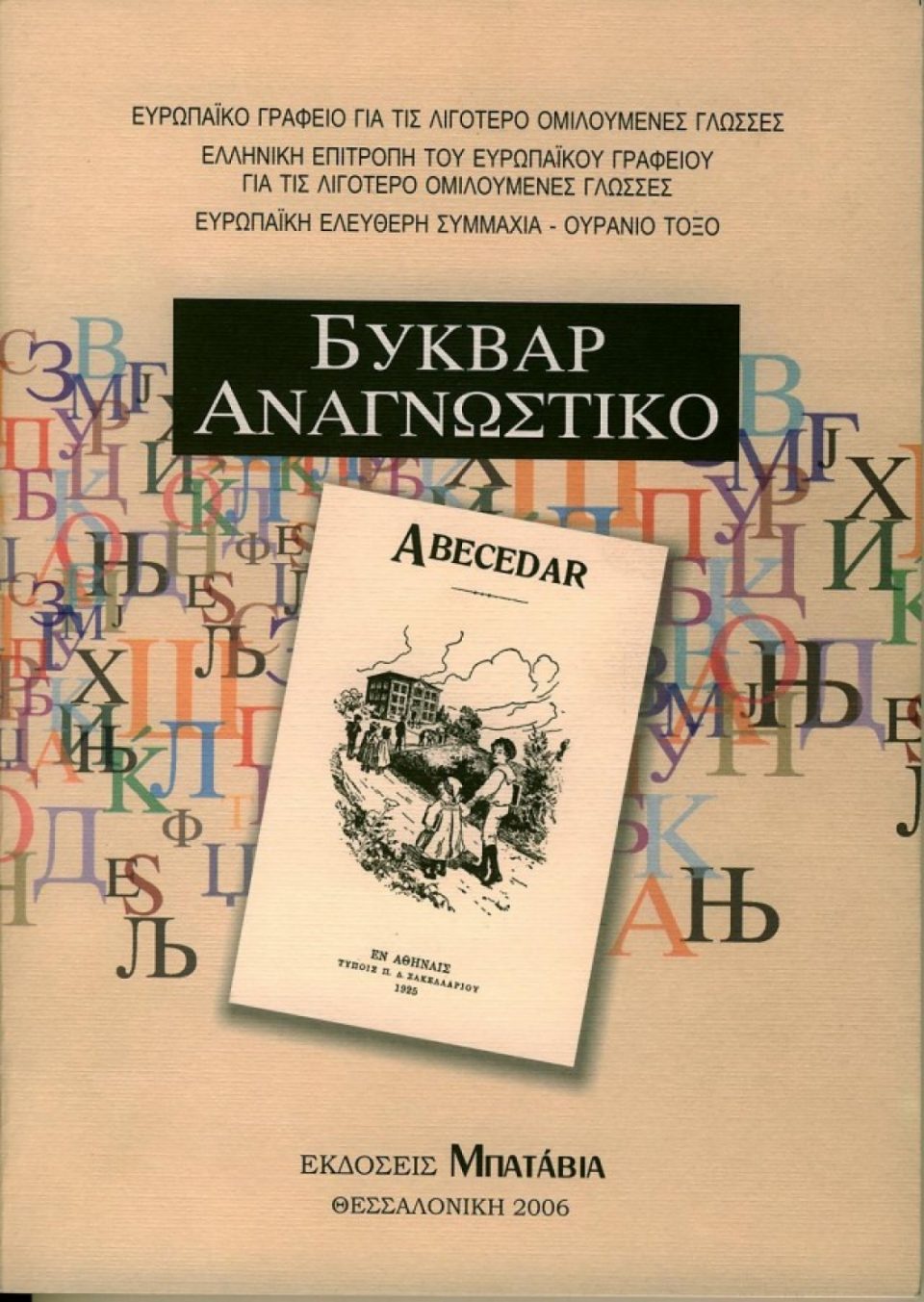 The Centre for the Macedonian Language in Greece is pleased to announce that it has been officially registered as a non-governmental organisation (NGO) by judicial authorities in Greece. The association’s application was approved by the court on 28th July 2022 and the decision was announced in the Judicial Publications Bulletin on 7th November 2022. The final administrative matters related to the registration were completed last week and the association’s statute has now been officially certified by the court. Among others, the Centre wishes to acknowledge and thank the lawyer, Kyros Spondis for his work in achieving the registration of the association. We wish to point out that this is the first ever NGO explicitly relating to the Macedonian language to be legally registered by Greek state authorities. This act represents a de facto recognition of a Macedonian speaking minority in Greece. 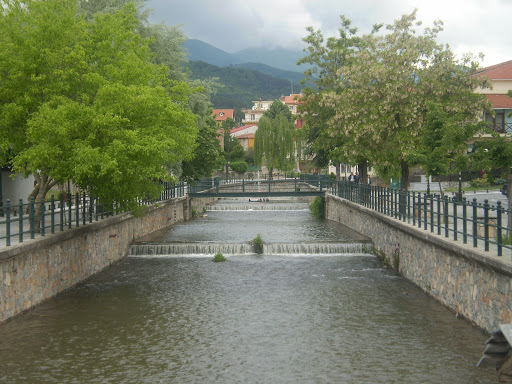 Today’s achievement is not the end, but the beginning of a campaign to achieve full recognition of the Macedonian language in Greece. The Centre will now actively work towards the fulfillment of its goals which include:

– support the future establishment of pedagogical schools/departments within existing universities in Greece for the development of local teachers of the Macedonian language, as well as curriculum and teaching materials.

The Democratic Union welcomed the decision of the Court in Greece to register the non-governmental organization “Macedonian Language Center” (an association of citizens), which will take care of the Macedonian language. This is a decision of historical importance and aims to further develop the good relations between Macedonia and Greece.

30,000 Macedonians spent their holidays in Greece

One dead as minibus carrying migrants overturns in Greece