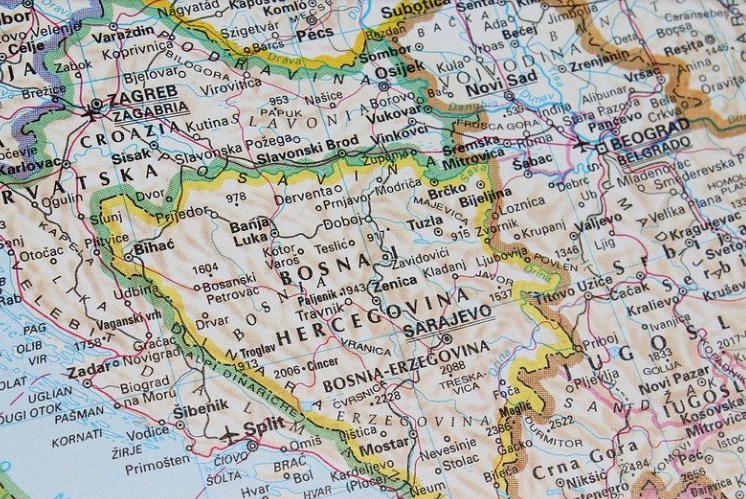 The European Commissioner for Neighborhood Policy and Enlargement Negotiations, Oliver Varhelyi, said that if the accelerated process of government formation in BiH continues at all levels, the European Council can already approve BiH’s status as a candidate for membership in the European Union on December 15, after the EU- Western Balkans summit.

In an interview with RTRS, Varhelyi said that the summit in Tirana is unique because it is the first time EU and Western Balkan leaders are meeting outside of Brussels, adding that BiH has the time and opportunity to gain candidate status.

The European Commissioner expressed hope that BiH will strengthen its institutions so that it can make decisions independently and that after the expiration of the current mandate, foreign judges will no longer be needed in the Constitutional Court of BiH. Varhelyi points out that the officials of Republika Srpska support an accelerated path to the European Union.