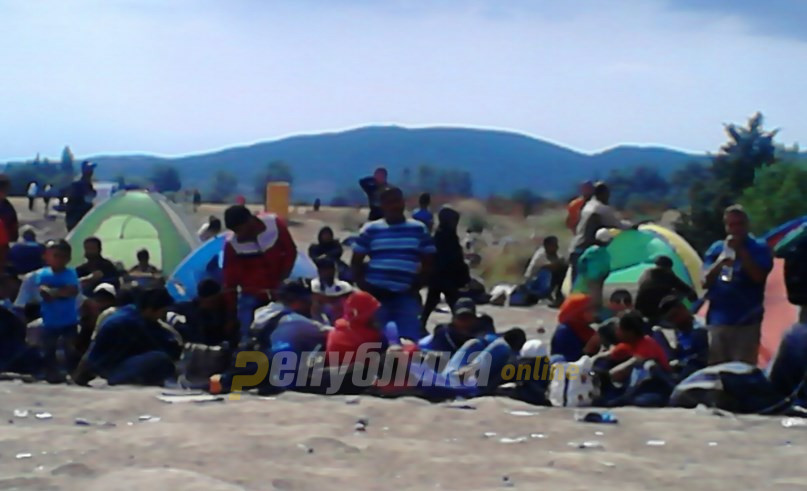 Macedonia and Albania remain on the list of safe third countries for seekers of international protection “who entered the borders of Greece through these two countries illegally”, according to the Greek Ministry of Migration and Asylum regarding the new updated annual classification of countries of origin and transit for migrants and refugees, MIA reports from Athens.

The classification is updated every year and contains safe third countries, and last year’s list included Macedonia and Albania for the first time, something that has been continued now with the joint ministerial decision signed by the Greek Minister of Migration and Asylum Notis Mitarachi, and Alternate Minister of Foreign Affairs Miltiadis Varvitsiotis.

The Greek Ministry of Migration and Asylum informed that Ukraine was removed from the list of safe countries due to the Russian invasion, while the status of Ghana, Senegal, Togo, Gambia, Morocco, Algeria, Tunisia, Georgia, India, Armenia, Pakistan and Bangladesh remained unchanged, which remain safe countries of origin.

In 2022 Macedonia and Serbia had “historically” good relations

Macedonia is a two-time world champion in CS:GO