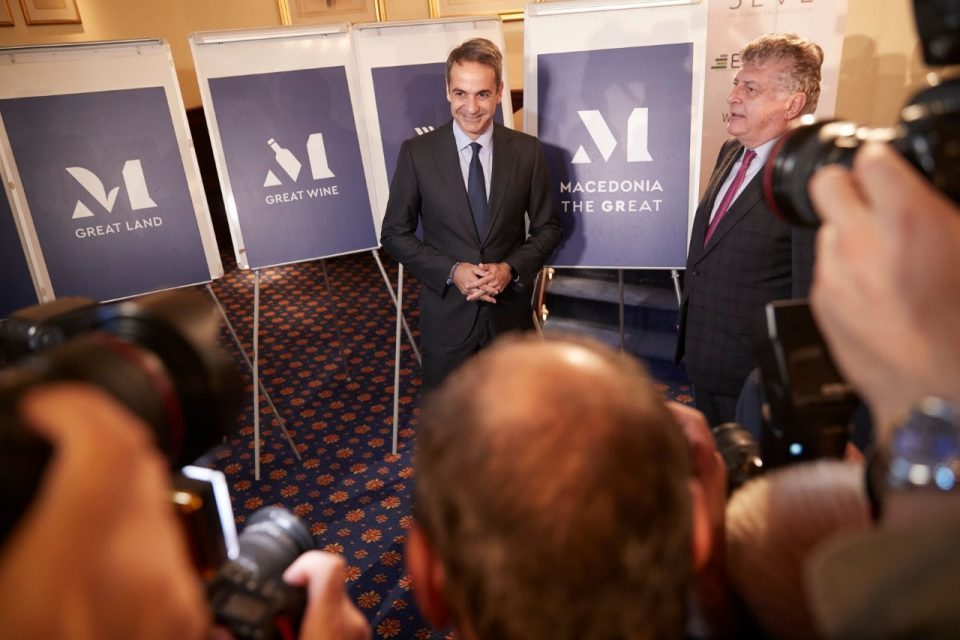 The logo “Macedonia the GReat”, with the design featuring capital “GR” as a abbreviation for Greece and a white “M” against a blue background, are the new official trademark of Greek products from the Greek region of Macedonia, ie the so-called “Macedonian” products.

The trademark logo under which Greek products will be shipped internationally were presented Thursday in Thessaloniki by the Greek Exporters Association, in the presence of Greek Prime Minister Kyriakos Mitsotakis, MIA correspondent in Athens reported.

Following the presentation, the Greek prime minister said the new collective trademark “from now on will be added on Macedonian products and services around the world”. 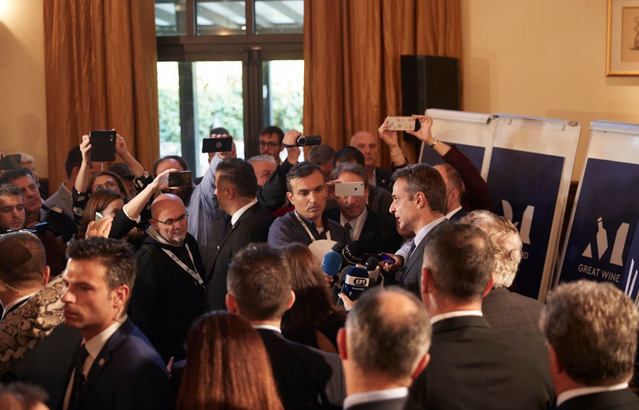 I had committed to managing the negative repercussions of the Prespa Agreement by supporting the professionals of northern Greece, so that we could establish a unified collective identity making products of Macedonia stand out from now on. I believe that this sophisticated logo, presented today and which will be immediately submitted to the European office in Alicante, achieves this goal. I am sure this is a logo that all Macedonian producers will accept, as it covers all three regions: Eastern Macedonia, Central Macedonia and Western Macedonia, will be supported by businesses and enable us to have a central identity for Macedonian products, Mitsotakis said, adding that “this identity also refers to the past, but also paves the way for a brighter future.”