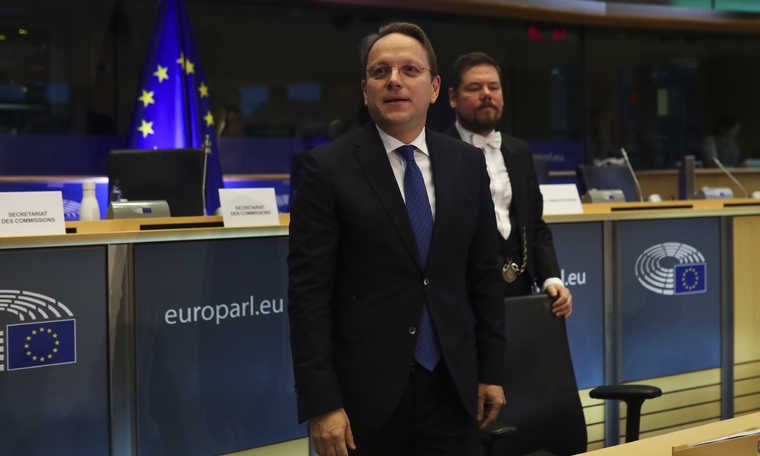 EU should start accession talks with Albania and Macedonia as soon as possible because its credibility depends on it, said Hungarian EU commissioner-designate Oliver Varhelyi, who is nominated to lead the enlargement portfolio, the V4 news agency reported.

Speaking before the European Parliament, Varhelyi said that he intends to act as a bridge between the main EU institutions and the neighbouring countries. He stressed that EU’s neighbourhood, along with stability, security and prosperity are of strategic importance for the bloc, adding that the gaps in development should be reduced. He pointed out that accession talks with Albania and Macedonia should commence as soon as possible since “the EU’s credibility depends on it”, and the two countries should be completing their accession talks at the end of his five year term. Varhelyi added that the EU must be ready to take on new members once the prescribed conditions are met, adding that the accession process should also be made more effective.

Another major point of the Hungarian candidate was that of illegal migration into the EU. Varhelyi highlighted the need to halt illegal migration, to eliminate trafficking networks, to support border protection efforts and to repatriate illegal migrants.”The EU must also help Turkey in taking care of the refugees staying there, and it must place its cooperation with Ankara on a new foundation”, Varhelyi said.

Due to divisions among the leftist wing of the new commission’s coalition, Varhelyi was asked to provide written answers to additional questions by the Parliament. Leftist and open border activists are pushing for him to be removed from the enlargement department, to a different one, where he would not be able to effectively help protect Europe’s borders.