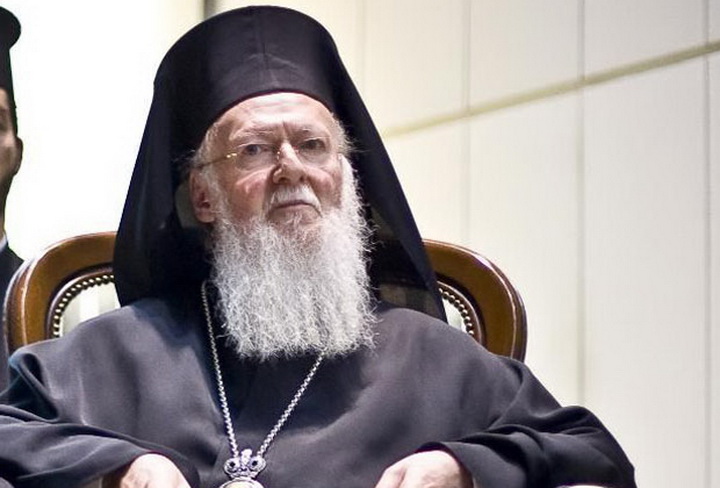 The Greek Government joined the Ecumenical Patriarch Bartholomew in his opposition to the Turkish decision to repurpose the Hagia Sophia cathedral into a mosque.

The cathedral was declared a museum by the Turkish authorities in the 1930-ies, but now under President Erdogan it is again turned into a mosque. 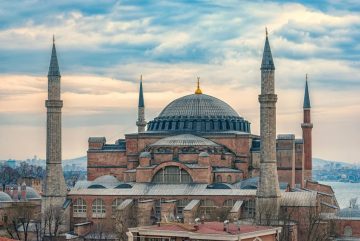 Greek President Katerina Sakellaropoulou called on the European Council to support patriarch Bartholomew in his opposition to the repurposing of the cathedral. Greek Prime Minister Kyriakos Mitsotakis said that the Turkish move is provocative.

Meanwhile, Turkish authorities already appointed a new imam for the mosque, Ferruh Mustuer from Bosnia, as well as a muezzin – Alpcan Celik, who was born in Macedonia.